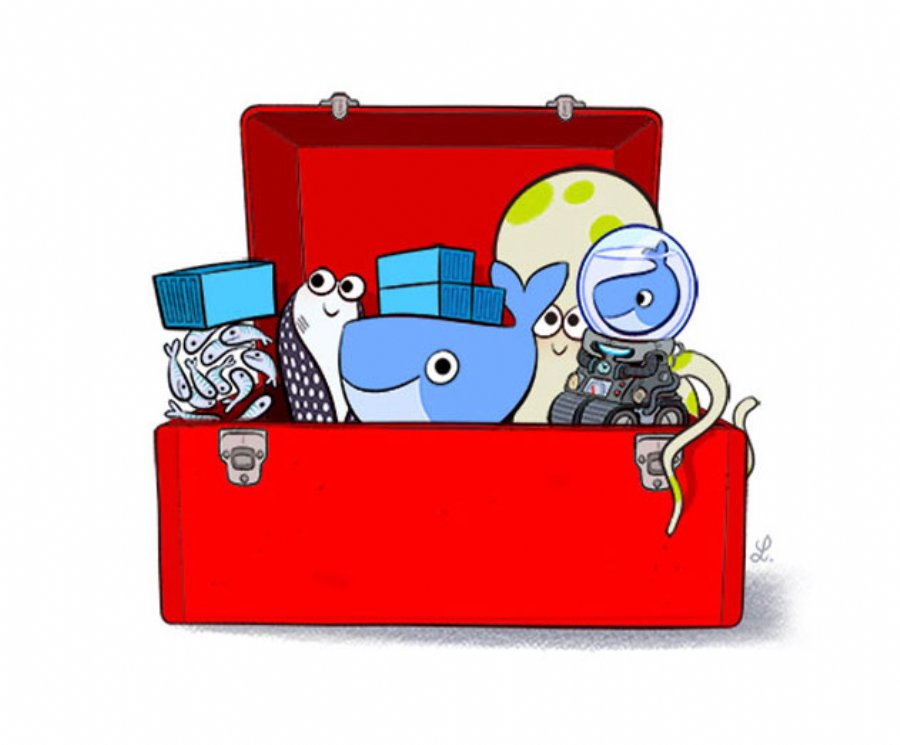 
6,517
Docker has introduced the Docker Toolbox, a new installer for Mac OS X and Windows. With the release, Toolbox replaces Boot2Docker as the company’s recommended way to get started with Docker.
The Toolbox installs everything needed to get Docker running in development including: the Docker client, Compose (Mac only), Kitematic, Machine, and VirtualBox. Toolbox uses Machine and VirtualBox to create an Engine in a VM to run containers. On top of that VM, developers can then use the Docker client, Compose and Kitematic to run containers.
According to a recent Docker blog post, “We’ve been hearing again and again that it can be difficult to get up and started with Docker in development, particularly when you’ve got your app defined with Compose and then have to install Compose separately. With the popularity of Compose, Kitematic and Boot2Docker, we realized we needed to make all the pieces work better together.”
Docker Toolbox includes a tool called Docker machine which creates new and separate virtual machines (VM) from Boot2Docker VM. Old containers and images are still in the old Boot2Docker VM and are not lost.