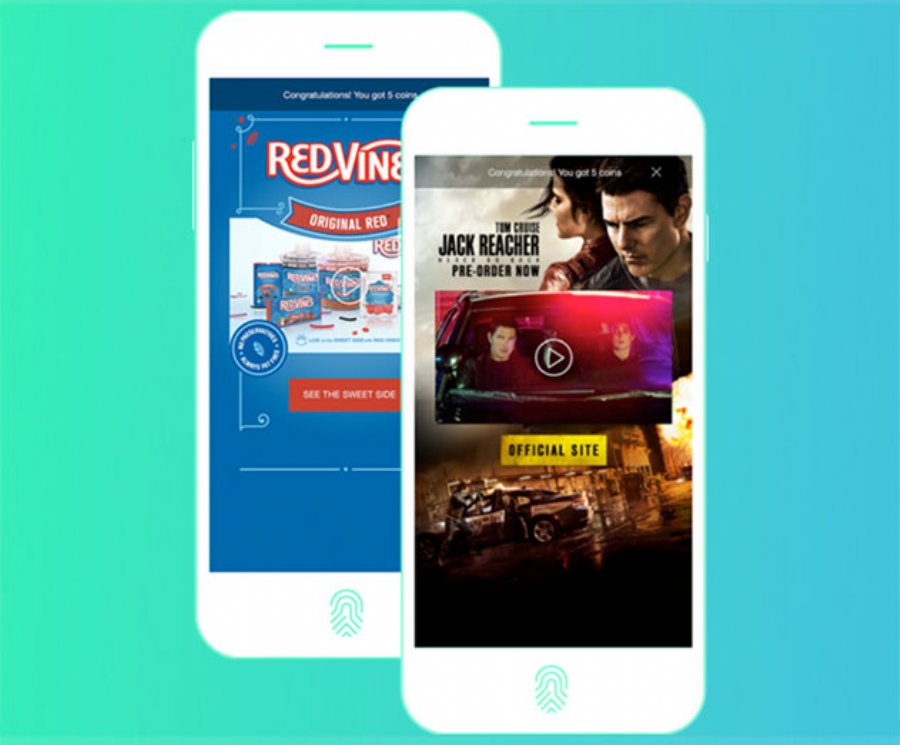 Mobile advertising platform, Tapjoy, finds that users prefer freemium over paid apps in a 4-to-1 win.

Consumers want their apps free and their ads rewarded. A new study by Tapjoy,  a mobile advertising platform, found that mobile gamers in the US prefer opt-in, rewarded advertisements over mandatory ads such as pre-roll videos by a 4-to-1 margin. The study also found that videos are far and away consumers’ favorite type of rewarded ads on mobile - preferred by at least 6X over playable ads, app installs, surveys and other types of advertising offers. Findings from the study were released today in a research report titled “The Modern Mobile Gamer: Advertising Preferences Revealed.”

“Mobile apps have completely flipped the script between brands and consumers, and consumers now have much more control than ever before,” said Shannon Jessup, chief revenue officer of Tapjoy. “As this study shows, consumers want to download apps for free, but they are more than willing to watch videos in order to unlock content within those apps. We have seen this trend played out across our platform as well, as we’ve experienced a 120% year-over-year increase in rewarded video views between April 2016 and April 2017.”

- Freemium apps are preferred over paid apps. A majority of consumers prefer their mobile apps to be supported by opt-in, rewarded advertising (54 percent), rather than mandatory ads such as pre-roll videos (32 percent) or by paid downloads (14 percent).

- Humorous videos get the most attention. Forty-four percent of consumers say that humorous content most appeals to them when watching video ads on mobile. The next most popular genres were ads that featured Storytelling (28 percent), Product Demonstrations (26 percent) and Special Effects (24 percent).

- Movie trailers are most liked category. More than half (55 percent) of consumers say that ads for Movies & Entertainment are most likely to interest them, followed by ads for Food & Restaurants (46 percent), Retailers (25 percent), Fitness & Healthcare (22 percent) and then Local Services (19 percent).