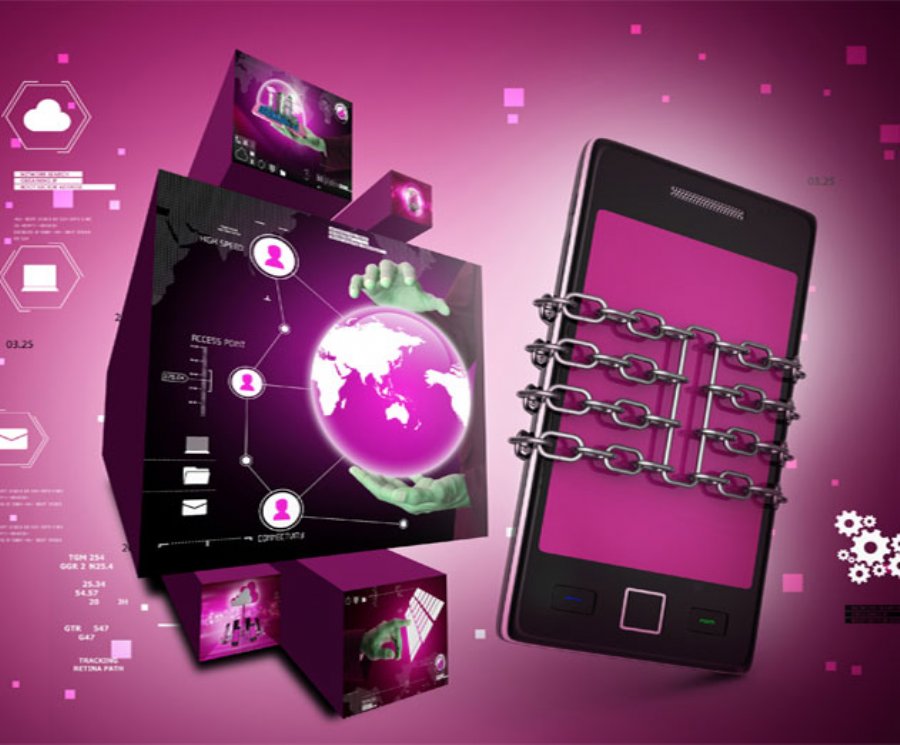 
40,164
Good Technology has released its latest version of its quarterly Mobility Index Report, which includes findings which indicates that enterprises are accelerated activations of secure mobile apps, which grew 65 percent during the fourth quarter and 300 percent during the year.
The quarterly Good Mobility Index Report leverages data collected from Good’s customer base, the portfolio of apps supported through the Good Secure Cloud, as well as third-party and custom-built apps on the Good Dynamics Secure Mobility Platform.
Topping the list of most activated apps for the quarter was secure mobile browsing, which saw a 197 percent quarter-over-quarter increase and was the most activated app, increasing tenfold during 2014. Secure instant messaging also exhibited a 131 percent increase during the quarter and a 9x increase throughout the year. Good saw secured app activations increasing by 26 percent quarter-over-quarter with a 400 percent yearly increase.
The report also showed that iOS increased from 69 percent to 73 percent of all activations during the quarter. Android market share declined to 25 percent, while Windows Phone and Microsoft Surface held one percent of the market share in total device activations.
Device adoption varied significantly between industries, with iOS devices outpacing Android in regulated industries such as legal (95 percent), public sector (82 percent) and financial services (81 percent). Android was more widely adopted in industries with fewer regulatory compliance restrictions, such as high tech (45 percent), manufacturing (39 percent) and transportation (35 percent).
The full report is available to view in PDF on the Good Technology website.