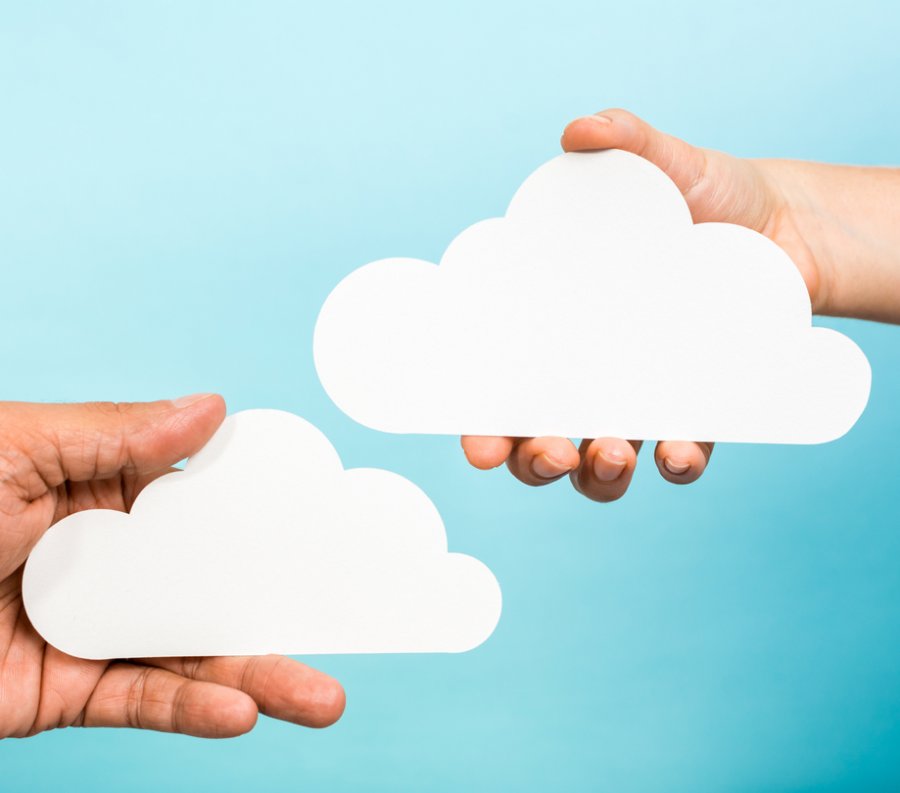 Render integrates Market as a Service

Manifold revealed Render as the first cloud platform to integrate its Marketplace-as-a-Service offering into its streamlined developer experience. Render Addons give developers immediate, pre-integrated access to a variety of third-party cloud services they can use to build great applications.

“We’ve been amazed with how easy Manifold made it to integrate a full addons marketplace into Render,” said Anurag Goel, founder and CEO of Render. “With Manifold, we were able to deliver world-class addons to our users months earlier than if we had to build it ourselves. Instead, we were able to maintain our focus on improving Render’s core functionality, which is to offer a fully automated cloud to host applications in the cloud.”

Render is the easiest cloud for software developers and teams to host any application or website. After launching in April 2019, the company felt the need to integrate world-class services for logging, monitoring and other developer needs to further improve their user experience. Render decided it needed an integrated marketplace where it could add services over time to help it keep pace with its explosive 50% month-on-month growth and more than 100 million requests every week. By adopting Manifold’s Marketplace-as-a-Service, Render was able to quickly expand its offering without diverting attention from its core mission of automating cloud infrastructure for developers and startups.

“Marketplace-as-a-Service is a quick and easy way for cloud providers to offer best-of-breed third-party services,” said Roy Illsley, Distinguished Analyst of Infrastructure Solutions at Ovum. “The main value proposition of Marketplace-as-a-Service offerings is how quickly they can increase the functionality of modern Layer 2 cloud providers who can then focus on improving their core platform for their users.”

For platforms like Render, choosing to implement Manifold’s Marketplace-as-a-Service provides their customers with the flexibility and choice they want, while freeing Render from the complexity of dealing with individual services and partner relationships. For example, for developers looking for modern log management with LogDNA, a service available as a Render Addon, Manifold’s deep integration means developers get the outcome they want—logging—without any separate, time-consuming configuration steps. Developers are able to quickly discover, select and provision the services they want with the same seamless developer experience that has made Render so popular.

“By partnering with Render, we’re able to provide a suite of best-of-breed developer tools to a platform with unparalleled speed-to-market,” said Jevon MacDonald from Manifold. “Developers can build great software with the services and tools they want to use, and get it in the hands of customers faster than anything we’ve seen to date.”