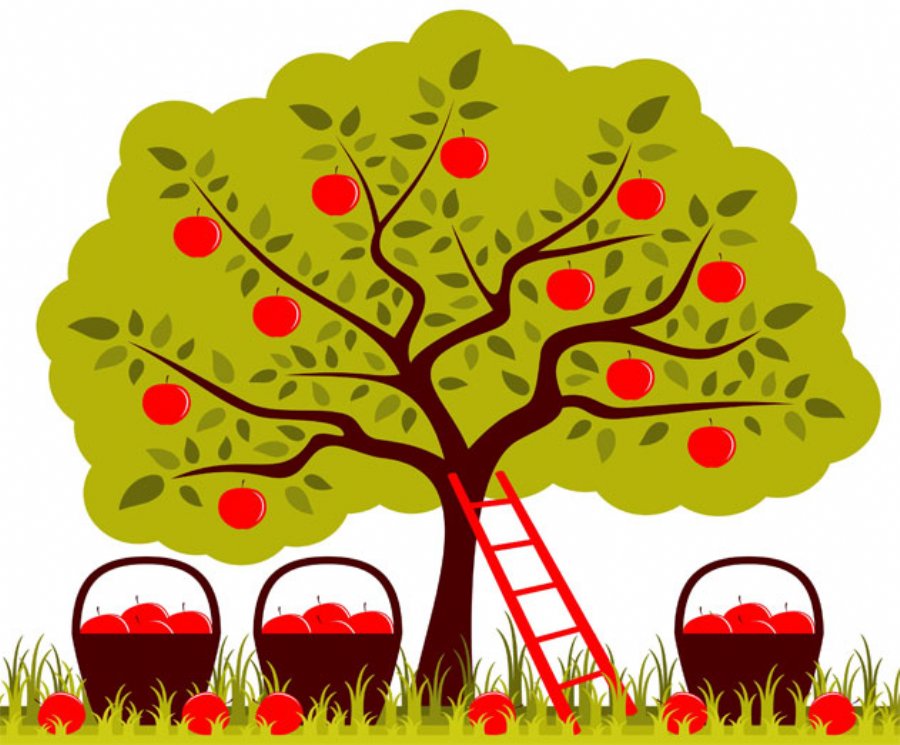 
2,836
So what is Apple up to on the development front in January? Here is a quick rundown.
- Apple has released Xcode 6.2 beta 4, including iOS 8.2 SDK with WatchKit, with the pre-release version Xcode 6.2 Beta 4 offering the complete Xcode developer toolset for Mac, iPhone, iPad, and Apple Watch. OS X Yosemite 10.10.2 (14C106a) is also now available.
- The first week of January set a new record for the App Store, with developers benefitting nearly half a billion dollars on apps and in-app purchases. New Year’s Day marked the single biggest day ever in App Store sales history. And for 2014 billings rose 50 percent and apps generated over $10 billion in revenue for developers
- A reminder that Beginning February 1, 2015 new iOS apps submitted to the App Store must include 64-bit support and be built with the iOS 8 SDK. To enable 64-bit in they recommend using the default Xcode build setting of “Standard architectures” to build a single binary with both 32-bit and 64-bit code.