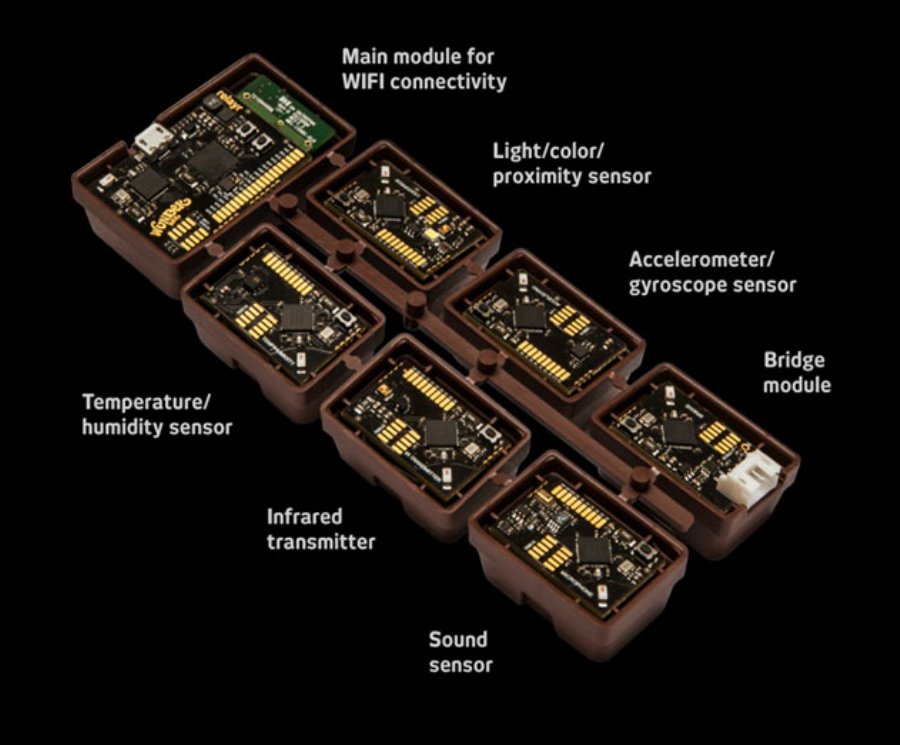 
14,136
We usually don’t cover funding announcements, there are plenty of other sites you can find that info. I find all that news about companies receiving funding kind of boring (ok I get a little jealous too!)
However, I received a notice I thought was worth spreading the word about. We just found out that IoT startup relayr took home $150,000 as the first prize winner of Cisco’s IoT Innovation Grand Challenge. That’s a big junk of change to win in a competition!
They were chosen first out of more than 1,000 submissions from around the world. The Cisco Grand Challenges is a competition to encourage new ideas from start-ups, entrepreneurs and universities working within the Internet of Things marketplace. relayr and other winners of prizes were announced during the three day IoT World Forum.
relayr’s OpenSensor Cloud platform and WunderBar IoT Starter Kit gives developers the tools for building apps that can operate beyond the smartphone. Based in Berlin, Germany, they aim to pioneer the use of the IoT by enabling software developers to create apps that utilize data gathered from sensors.
The OpenSensor Cloud is a cloud-based system for gathering data collected from sensors and using it in apps. It collates data, stores it securely and allows it to be shared between apps and devices. As it is designed to be open, any sensor can be connected to it, allowing sensors from different suppliers to gather data together in one place.
The WunderBar is a starter kit that gives app developers the tools to start creating apps for the Internet of Things. It contains seven modules: six BLE equipped mini-modules and a larger master module for establishing a connection to the OpenSensor Cloud through WiFi. The six mini modules contain a light/colour/proximity sensor, a temperature/humidity sensor, a sound sensor, an accelerometer/gyroscope, an IR transmitter and a Grove module for connecting the system to an Arduino or Raspberry Pi.
SDKs for Android and iOS are currently provided and libraries for node.js, python and more will follow soon. The WunderBar is energy efficient, fast, secure and designed for developers, makers and manufacturers.
By using the OpenSensor Cloud and the WunderBar, developers can sense environments, imagine new products and build smart apps. Being able to create apps through the platform helps make it easier for companies, technology-based cottage industries and independent developers and hobbyists to experiment, prototype and develop new products that utilize the Internet of Things.
Congrats to relayer for its achievement!