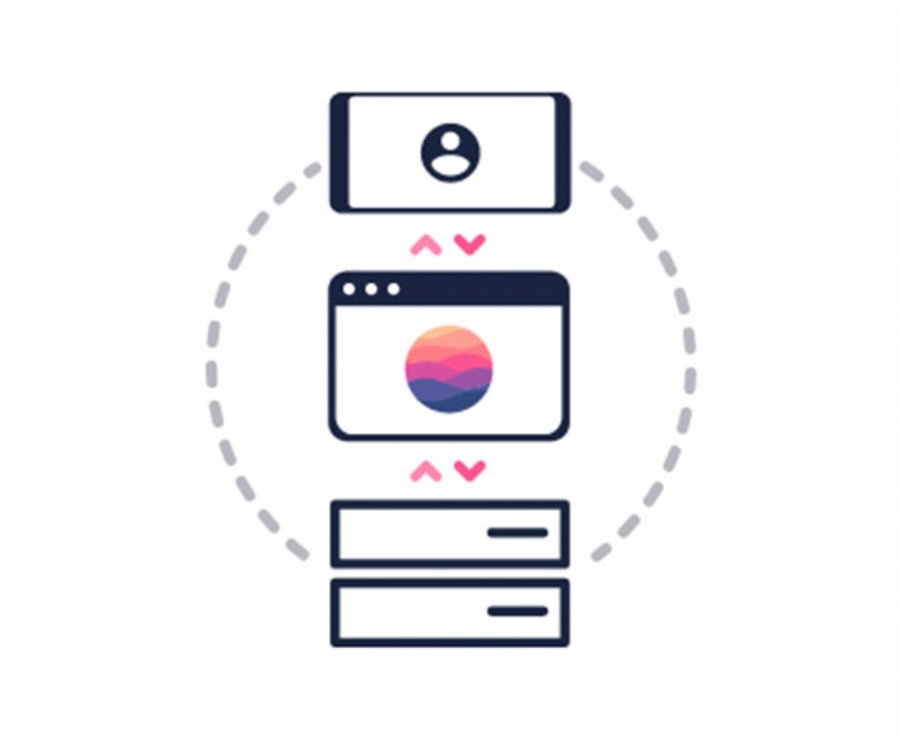 Realm 2.0 launches with all new features

Realm has announced Realm Platform 2.0 a significant upgrade to their mobile database solution that makes it easier for developers to build real-time, responsive mobile apps that deliver an improved user experience.

The Realm Platform empowers organizations and developers to build mobile apps that offer real-time features like messaging and collaboration that were previously only possible for organizations with virtually unlimited IT and developer resources. A real-time distributed database - installed more than 3.5 billion times within applications including Starbucks, SAP, eBay, Intel and Alibaba - coupled with a “serverless” compute platform called the realm Object Server, the Realm Platform is being deployed at companies in industries such as healthcare, logistics, telecommunications and manufacturing.

Key features in Realm Platform 2.0 include:

“With mobile devices becoming the primary computing device for consumers and workers, a new stack is required that will make it easy for developers to build full-featured mobile apps that deliver a phenomenal user experience,” said Alexander Stigsen, co-founder and CEO, Realm. “We believe that the Realm Platform is a fundamentally important part of this new stack, and the new features in 2.0 are in line with our goal of becoming the data layer for the next Internet.”