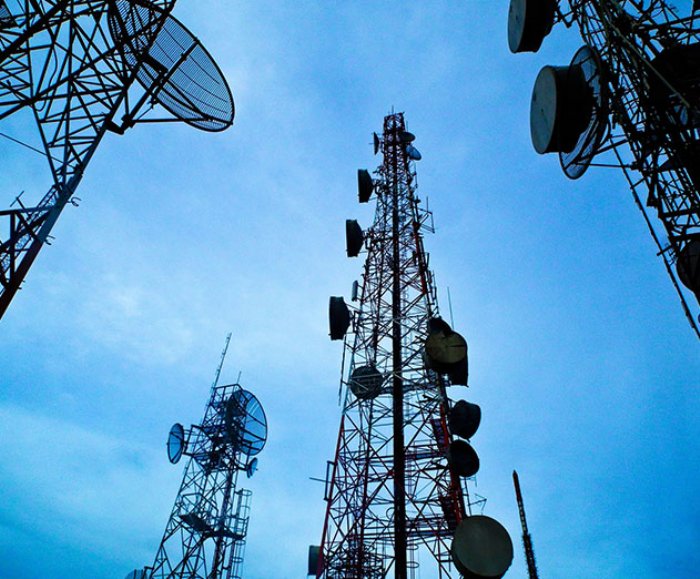 California Alliance for Safer Technology has begun campaigning against 5G technology due to fears of electromagnetic radiation links to cancer.

A coalition of California environmental, health and community groups, "California Alliance for Safer Technology," announces the launch of a radio and social media campaign to raise awareness of pending legislation eliminating local control over placement of wireless antennas in communities throughout California. The campaign, in San Diego, San Francisco and Los Angeles, is based on mounting evidence that exposure to wireless radiation is associated with an increased risk of cancer and neurological and reproductive problems.

"This is a basic issue of involuntary exposure and the right of citizens to protect their own health and safety," says Ellen Marks, founder of the California Brain Tumor Association. "We're not against technology, but 5G has not been proven safe. People should have a right to decide if they want a powerful radiation-spewing antenna in front of their home or not."

The telecommunications industry is pushing a national effort to eliminate local control over deployment of hundreds of thousands of powerful 5G antennas. In Sacramento, the legislation (SB 649) is under final consideration by the Assembly. The bill is opposed by 300 cities and 47 out of 58 counties.

5G technology involves transmission of millimeter waves which operate at much higher frequencies than those currently used for cellular transmission and have not been tested for safety.

Brain scan studies of firefighters exposed to a cell tower adjacent to their station for five years found cognitive impairment that diminished their ability to execute their jobs as first responders. "It's revealing that California firefighters have been given a health exemption in SB649, on the premise that they need to be alert and fully functioning at all times," says Susan Foster, a medical writer and an Honorary Firefighter with the San Diego Fire Department. "Shouldn't we all have the right to be fully functioning in our own homes?"

"Trying to eliminate local control over the placement of powerful wireless antennas shows that the industry is fully aware of the public health problems associated with wireless radiation," said Reinette Senum, a City Council member and former Mayor of Nevada City. "If there was nothing to worry about, why would they be so opposed to any local control?"