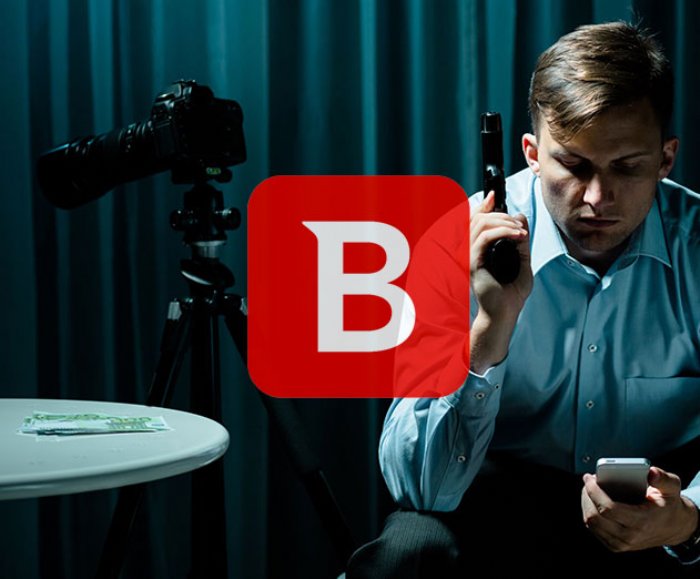 Ransomware facts and the steps to prevent it on your device


12,077
As technology advances forward, so does its unintended consequences and evolution of bad people being able to exploit its weaknesses. Reports of one these exploits is sweeping across Europe, its name is ransomware. Ransomware is malware that allows hackers to take control of your computer and all its data, and then hold it hostage via encryption until a certain sum of money is exchanged. Victims of the hacking incidents are left helpless against a foe that lives in the shadows and destroys all of their virtual memories, account details, and personal information.

As the trend increases, Europol(the European Union's Law Enforcement branch) is looking to actions against the practice with their newest program called the "No More Ransom" initiative. The initiative is a conglomeration of public and private security firms teaming together help victims enact preventative measures to mitigate the risk of a ransomware attack and tools to help their user's decrypt files that hackers have rendered unreadable.

Bitdefender, a security software solutions provider, has joined the No More Ransom initiative contributing to the global fight against ransomware - the fastest-growing cyber threat to date. Their free decryption tools offer ransomware victims the possibility to decrypt their files without having to pay criminals to do so.

"With estimates of ransomware induced financial losses nearing the billion dollar mark by the end of 2016, traditional security mechanism and technologies have fallen short of a complete defense against this type of threat," says Bitdefender's Chief Security Strategist, Catalin Cosoi.

According to a Bitdefender study carried out in the United States last year, ransomware comes second among the top concerns of CIOs of medium and large companies - 13.7 percent of the interviewed companies perceive ransomware as a hard-to-tackle threat. Simultaneously, half of individual victims are willing to pay up to $500 to recover encrypted data.

The file-encrypting malware has not only become a growing threat for PCs, but also for devices running Android. During the first half of 2016, ransomware became the main threat on Android in the US, UK, Germany, Denmark and Australia. Overall, the largest number of ransomware reports came from the United States, with 19.09 percent of the total globally, followed by the United Kingdom (11.89%) and Germany (9.63 percent).

Cybercriminals have been deploying as many ransomware samples as possible, using diverse attack vectors, to make sure they infect a large pool of victims. While drive-by downloads may have infected some, infected attachments and fake installers seem to have also been deployed for ransomware infection.

No More Ransom was launched in July 2016 by the Dutch National Police, and Europol, among others, introducing a new level of cooperation between law enforcement and the private sector to fight ransomware together.

Here are a few steps that could help users stay safe from ransomware:

- Use a known, award-winning security suite

- Back up your data

- Enable the "Show hidden file extension" option. This will help identify suspicious files that have been named ".ZIP.EXE" and prevent their execution

Companies, meanwhile, are strongly encouraged to:

- Use an endpoint security solution

- Patch or update all endpoint software and webservers