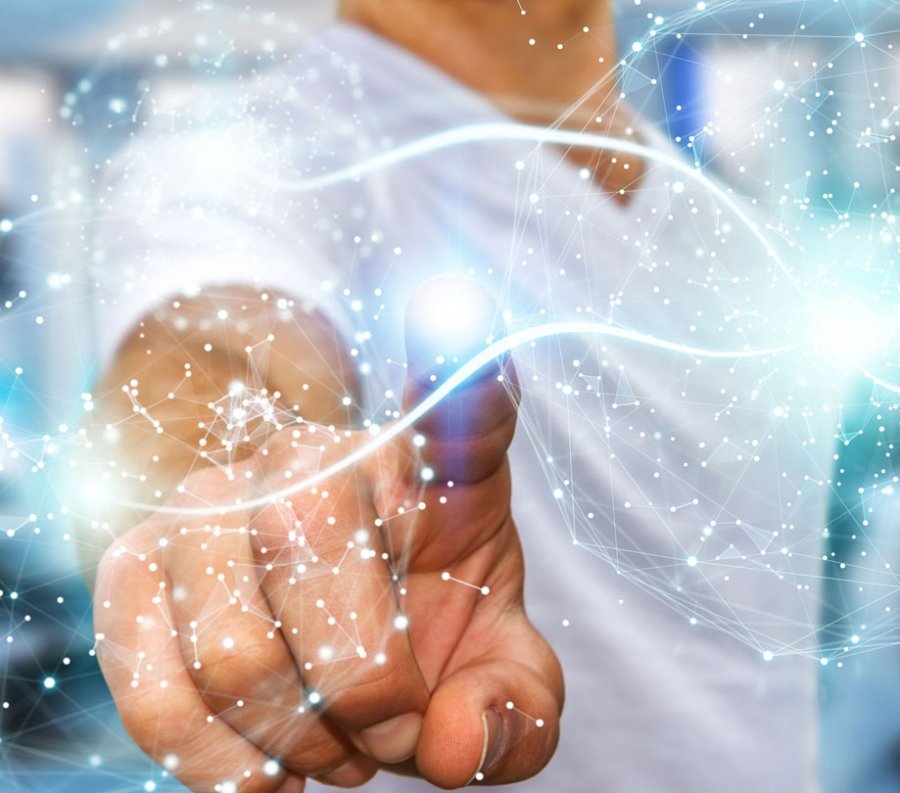 Quras is now listed on BiKi

Qura, the world's first public blockchain that allows anonymous transactions in smart contracts, expands by joining up with Biki to create a market platform.

Quras has announced a partnership with BiKi. As of November 1st, Quras' native token (XQC) is listed and active on BiKi's trading platform. This strategic partnership strengthens Quras' position in the Asian market, expanding its market share through BiKi's large and growing user base of over 2 million people globally. Together, Quras and BiKi look to bring blockchain privacy technology to the global stage.

Having started in 2017, Quras is a relatively mature blockchain project. XQC is supported by a network of more than 100 stores in Japan for payment. According to official statistics, there are about 340 stores in Japan that accept Bitcoin, with another 94 stores accepting other digital currencies, making Quras' token one of the most popular digital currencies in Japan. Quras' main network is expected to go live in the first quarter of 2020. Beginning in the second quarter of 2020, Quras will further enhance privacy protection so that its platform can track blockchain transactions in large organizations through ring signature technology.

Quras addresses the most critical privacy issue in the blockchain industry by enabling smart contract and digital asset transaction privacy protection to meet cryptographic infrastructure requirements. Today, all data stored in smart contracts on a public blockchain are viewable by anyone, which is a failure point that is preventing blockchain from being adopted at mass scale. Anonymous transactions on Quras allow only the parties involved to view a particular transaction while utilizing a public blockchain in areas where privacy protection is not required.

When asked about the partnership with BiKi, Ken Misuma, the Chief Marketing Officer of Quras, said: "We are very pleased that the XQC token will be launched on the BiKi platform. In the initial stage, we hope to focus on expanding further into the Asian market and make Asia the cornerstone of the global Quras brand." Ken added, "BiKi is our ideal partner to help Quras expand from the Chinese market to the huge potential Southeast Asian market. BiKi is building a new platform, and we are creating new technologies. More importantly, both parties share a common vision and we dually strive to improve the blockchain ecosystem."

Ethan Ng, the CEO of BiKi Southeast Asia, said: "I am very pleased to have Quras partner with BiKi. We're already seeing one use case of XQC in the mainstream market, as a form of in-store payment in Japan. I believe that more people will start paying active attention to Quras given their upcoming main network launch. BiKi is actively expanding to overseas markets and we welcome growing our presence in the Japanese encryption community."