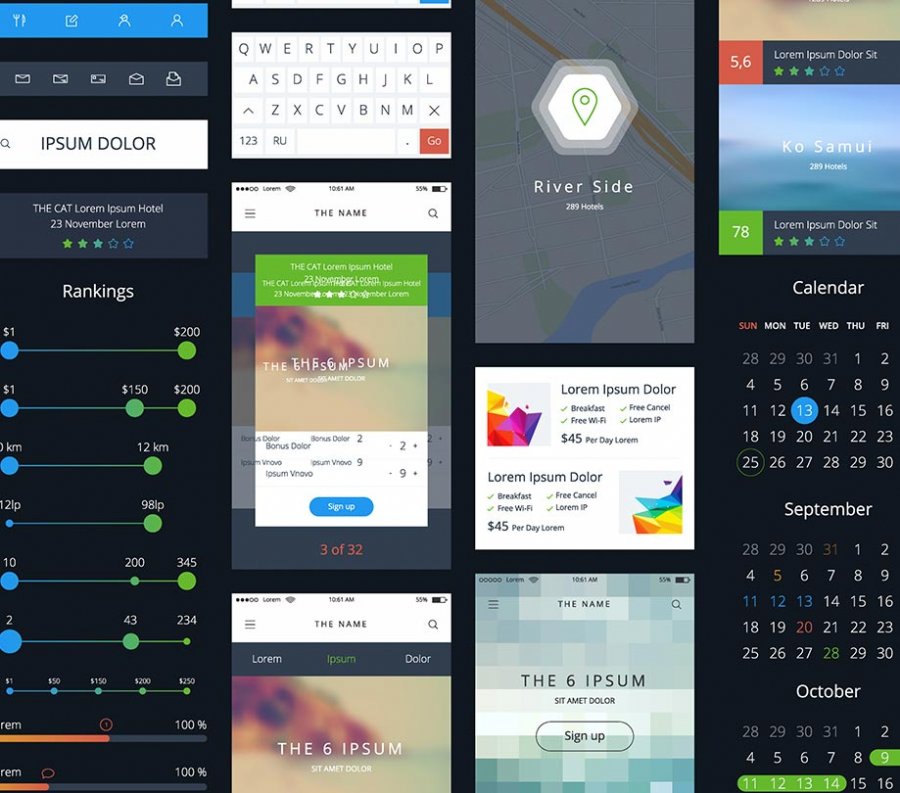 QT wants app developers and designers to play nice together

There is no democracy in design, and developers have typically had a difficult time always pulling off in the code, what interface designers have drawn up. So Qt has introduced their Design Studio solution to help collaboration between graphic designers and software developers on user interface (UI) creation to help ease the pain. Qt Design Studio allows designers to quickly and easily drag-and-drop UI elements into the same environment developers are using to develop the application logic. As a result, designers and developers can now work in a single environment for more efficient and cooperative workflows.

When creating embedded systems, desktop or mobile applications, designers and developers consistently run into common pain points in various areas, including asset and project exchange; testing and validation; and integration and deployment, as well as change request communication for review processes. Obstacles range from inefficient iterations between design and development environments to waste of non-reusable prototypes and components, in addition to lack of alignment between design style guides and ready-made components and controls. This leads to projects getting lost in translation between designers and developers, causing project teams to spin unnecessary cycles on UI creation and application logic.

To combat this, Design Studio enables both designers and developers to collaborate in a single environment. Designers import their graphics from tools such as Adobe Photoshop into Qt Design Studio, which then automatically translates image files into Qt’s declarative design language. Designers and developers can then bring designs to life with animation tools and preview it on the target hardware. Rather than sending over design specifications to the developers, designers can now submit their design specifications directly in Qt. Developers can then better understand what the designers want to achieve and work on the application logic simultaneously and completely decoupled from the design. Once the design is coupled together, rather than spending cycles on iterating on specifications, designers and developers can make iterations simultaneously within their own domains.

“As today’s software applications become more complex - both visually and functionally - we see a growing disconnect between graphic designers and software developers. Immersive designs are not easily translating into intuitive user experiences, thus creating time and work for all parties involved,” said Lars Knoll, CTO of Qt. “Qt Design Studio bridges the gap between graphic designers and software developers, offering a single environment that marries the workflows of both departments. With the new offering, project teams are able to create UIs that look as great as they work and vice versa.”