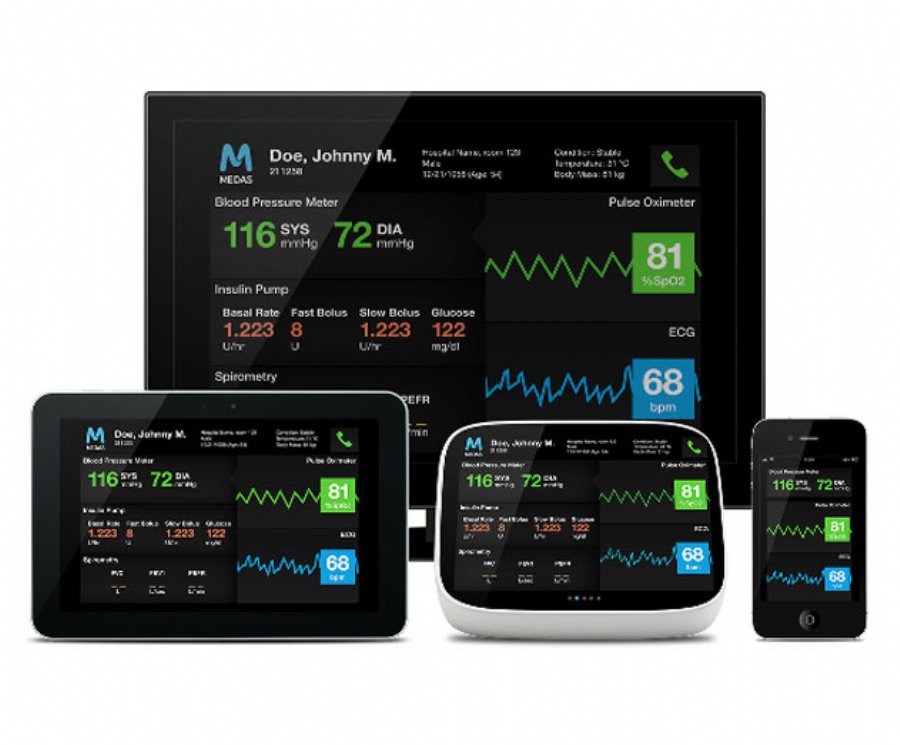 
35,472
The newly released Qt 5.5 offers new functionality for the Qt cross platform development environment as well as a more simplified product offering structure.
Among the top aspects of the release is the company’s preparation for Windows 10 functionality once it is officially released by Microsoft. Qt is currently running on top of the new WinRT APIs on Windows 8 and the company expects full support for Windows 10 as soon as it is being made available with a Qt 5.5.x patch release.
The QT’s new product structure has been updated to now offer 3 choices:
- Qt for Application Development is the company’s commercial offering that allows provides the ability to create applications for all desktop and mobile platforms that Qt supports. It comes with full support and our flexible commercial licensing.
- Qt for Device Creation is the second commercial product which targets the creation of embedded devices, and comes with tooling, support and flexible commercial licensing.
- Qt Open Source is the open source version that developers can use under the terms of the LGPL (version 2.1 and/or version 3) or GPL.
The new platform updates include the following new functionality:
Bluetooth
The Bluetooth LE API that got introduced as a Technology Preview with Qt 5.4, is now final and supported on Android, Mac OS X and iOS in addition to the existing backends on Linux.
Graphics
Two new modules extend the available set of 3D APIs. Qt Canvas 3D is a new module that makes it easy to directly use WebGL code from within Qt Quick. Qt Canvas 3D implements a WebGL-like API for Qt Quick, and can be used both with low level WebGL code or in conjunction with JavaScript frameworks such as three.js, making the handling of 3D content inside Qt Quick simple.
The other new module is Qt 3D, available as a Technology Preview for Qt 5.5.  Qt 3D expands OpenGL support by making it easier to integrate 3D content into Qt applications. The module comes with both C++ and QML APIs.
Qt Location
Another new module offered as a Technology Preview is Qt Location which adds mapping, geocoding, routes and places support to Qt. In conjunction with the existing Qt Positioning API, it should provide everything needed to create location aware applications.
Qt WebEngine
Qt WebEngine has been updated to Chromium version 40 and has received new APIs for managing downloading of files, controlling cache and cookies, as well as settings. Support for Qt WebChannel is now built-in and many experimental APIs are now public and fully supported.