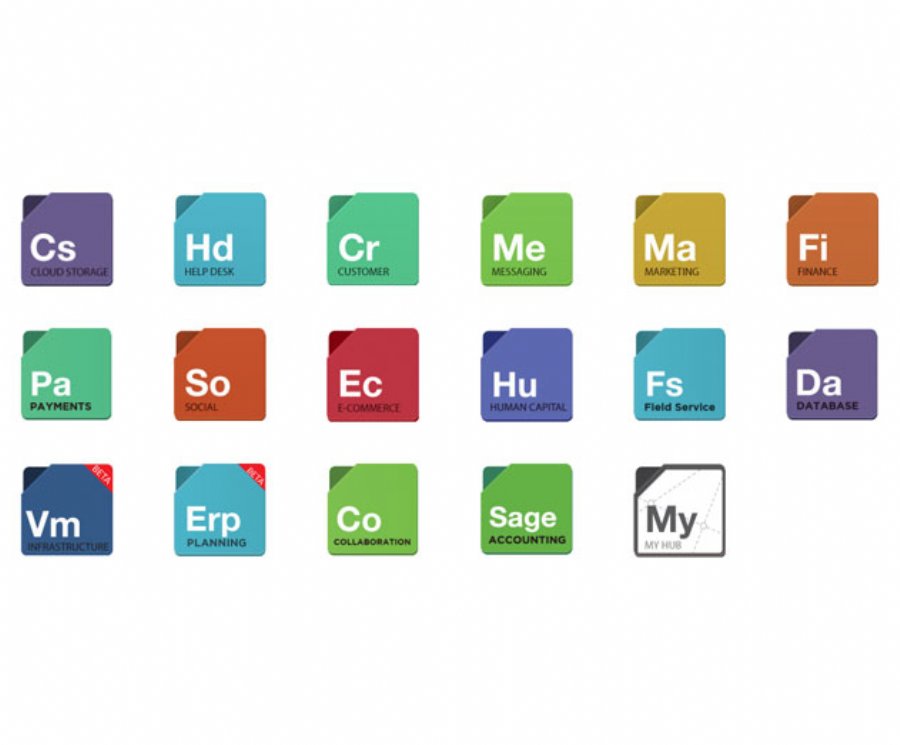 
49,330
Cloud Elements just announced at the Amazon Web Services re:Invent conference they are the first API Integration and Management Platform vendor to offer a revolutionary approach to publish and distribute API-based connectors as Lambda Functions, supporting a serverless architecture. Cloud Elements’ extensive catalog of 115+ connectors can now be consumed from within the Amazon API Gateway or used as AWS Lambda functions. This enhancement is in support of a general movement of the industry and especially the AWS community towards a serverless architecture, a key theme being explored at AWS re:Invent this week.
Enterprise developers using the AWS Mobile Hub, the Amazon API Gateway and Lambda Functions will benefit from these recent enhancements offered by Cloud Elements. Additional connectivity can now be orchestrated by leveraging Cloud Elements’ Element Builder.
Beyond the Cloud Elements catalog of 115+ pre-built integrations, Element Builder is available to Cloud Elements customers to publish new APIs and connectors as an AWS Lambda function, providing the industry's first API platform to publish microservices into AWS’s ecosystem.

“We’re moving beyond making the world of APIs work together as the leading API Integration Platform, and pioneering the first open serverless API distribution platform,” said Cloud Elements CEO Mark Geene. “API Distribution is an exciting new space for us to innovate in,

as we will empower our users to not only publish their APIs into our catalog of integrations, but then distribute their API into a number of marketplaces. We are not only changing how APIs are being published, but also being distributed, starting with the world’s leading serverless architecture and the Amazon AWS Marketplace.”