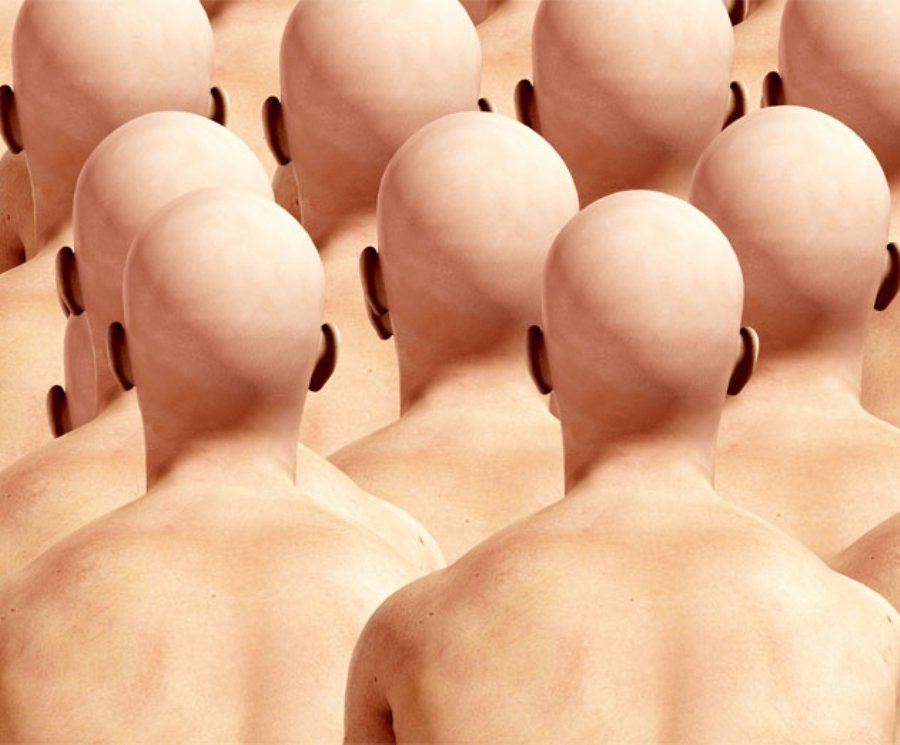 Protecting Your Mobile App from Imposters


13,292
Imitation may be the sincerest form of flattery, but in an app context it will lead to lost users and ad imprints. This may seriously impact a bottom line and may even affect exit strategies such as prospects for acquisition. Worse, copying of mobile apps is widespread, to the point that Apple has introduced a web interface for reporting duplicates in an effort to clean up its App Store.
It’s important for developers to consider intellectual property strategies for protecting their investment in their business and the ideas behind their app.

Two well-known examples bear this out. The game 2048 was a hit almost immediately after its release in 2014; subway riders could see the game everywhere. Within weeks of its release on the web, copies sprang up in the form of mobile apps, which led to widespread scorn of the copiers and praise for the original developer.
In the face of the praise for 2048’s developer, though, came the counterpoint that 2048 was itself a copy of the earlier-released game Threes. (The web page for the original 2048 declares it to be both "conceptually similar" to Threes and based on an earlier copy of Threes called 1024.)
Facing flagging distribution just weeks after their initial product release, the developers of Threes fought back, going so far as to release their notes and emails from over a year of development to demonstrate why their product was better and their hard work deserved customer loyalty. Threes was chosen by Apple as the Best Game of 2014, but still fights for sales against derivative games.
Another situation went better for the original developer. Snapchat is a well-known messaging app that deletes messages after a short time – a game-changing idea in the messaging space that arrived just as social media users were becoming concerned about long-term privacy.
Of course, any upstart platform that threatens the existing players will become a target for being copied by those players. As of early 2015, Facebook had released two products integrating a message-deletion feature; Facebook launched another with limited release in late 2015.
Snapchat has been able to grow in the face of Facebook’s competition, but the history of software development is full of stories of bigger competitors with established distribution channels duplicating newcomers’ work and pushing them out. It would not be prudent for other startups to plan on defeating established market players.
In both of these cases, strong intellectual property (IP) protection may have helped fight off the competition.

It’s never too early to think about protecting your business. From early on, you should be identifying what is valuable about the app or the business, including new technical ideas, branding, distribution channels, or other factors.
Protection does not just include planning for competitive threats, but also internal problems. There are too many examples of companies starting informally, with developers receiving help from friends without thinking of long-term prospects, and regretting that informality when money is on the table and those same friends are now arguing about the value of their contributions.
From the first days of a company, app developers should clearly delineate ownership of ideas, document development and any sharing of the ideas, and plan for how to protect the business’s ownership of the IP rights in those ideas from potential threats of all types. A little bit of up-front planning can save a lot of expense later.
In addition, due to changes in U.S. patent law that took effect in 2013, founders are now in a race to file patent applications. Due to the new “first inventor to file” system, the first company that files a patent application for an idea will be granted the patent rights, even if another (such as a small company with limited resources) has been working on the idea since well before that first company. It is therefore even more important than before to develop your IP strategy early in the life cycle of your company.

There are a variety of ways to use IP to protect your business. Diligent record keeping and clear agreements between any founders or other contributors should be a cornerstone to any protection plan, and will help with internal protection. With respect to protection from competitors, there are four main types of intellectual property to consider developing, each of which may have its place in an IP strategy.
Copyright is a well-known form of IP, but the strength of protection it offers is often over-estimated. While copyright may extend to code or to UI elements of your app, or potentially game/app flow elements, it only protects against exact duplicates - in other words, a photocopy of your app. Any variations may be enough for competitors to get around any copyrights you have. Copyright is cheap, though, and can provide protection against the more flagrant copiers.
Trademarks can protect the “buzz” of your app: the brand recognition you have built up among a user base around your name, logo, slogan, or in some cases certain UI styles. Protecting your name or logo can help prevent others from creating products with similar names or other elements to confuse potential customers into buying their product instead of yours.
Patents are a strong form of IP that protect the functionality of an app, even against variations or independent development by a competitor. Only new and non-obvious functionalities are patentable, including in view of a developer’s own public prior work, making it important to file before or soon after making any public disclosures.
Securing such strong rights requires submission of a lengthy application and a thorough examination process, which can make it costly. A “provisional” application can be filed as an optional first step to delay some of the expense by up to one year, but it can be risky if sufficient time and resources are not invested in preparing it. If your app includes novel, valuable technology that might be reusable in other contexts, consider a patent.
Design patents are a form of patent that have some similarities to trademarks and copyrights, in that they can protect “ornamental” features of an app, such as the look of icons or screens.
Design patents are seeing a surge in popularity because they are so much cheaper than patents for functionality, are easier and faster to secure, and have the potential for huge damages awards when infringed (design patents are a large part of Apple’s ongoing suits against Samsung). Design patents may provide a cheap way to protect the look and feel of your app from competitors.
Finally, trade secrets, which are an oft-misunderstood form of IP. Many apps may collect important and valuable data on users of the app, and that data may be a critical business tool used in a variety of ways. The data, or resulting analyses, may be trade secrets of the business.
In many states, only things (processes, ideas, client lists, strategies, etc.) that provide an articulable business advantage can be protected with trade secrets; the protection is unavailable for run-of-the-mill ideas. And for something to be truly considered a trade secret, it must be treated by the business as a valuable secret, and many steps must be taken to demonstrate that secrecy is being actively maintained.
Many people who declare they have a “trade secret” may not have one, because they do not satisfy one or both of these factors. If you intend to rely on trade secret protection, it is important that you consult with an attorney to determine whether the protections you have imposed for your ideas are sufficient.

There are no “one size fits all” solutions to intellectual property, and trying to find one may result in critical funds being diverted away from core business operations to IP protection that may not be well-suited to the business.
IP is a business tool that can be used many different ways by different businesses, at a range of budgets. It’s important to recognize how IP can help your business, including what IP rights your business may have and how each of the options for protecting those rights may dovetail with your business strategy.
A patent application may make sense for one app company, while copyright protection may be best for another. When a company has multiple trademarks, some may be more valuable to protect than others. It is important to discuss how each option in the toolkit can benefit your business, and choose a strategy that is best for you. Consult an attorney to determine the best approach for your business and your budget.

Read more: http://www.wolfgreenfield.comThis content is made possible by a guest author, or sponsor; it is not written by and does not necessarily reflect the views of App Developer Magazine's editorial staff.