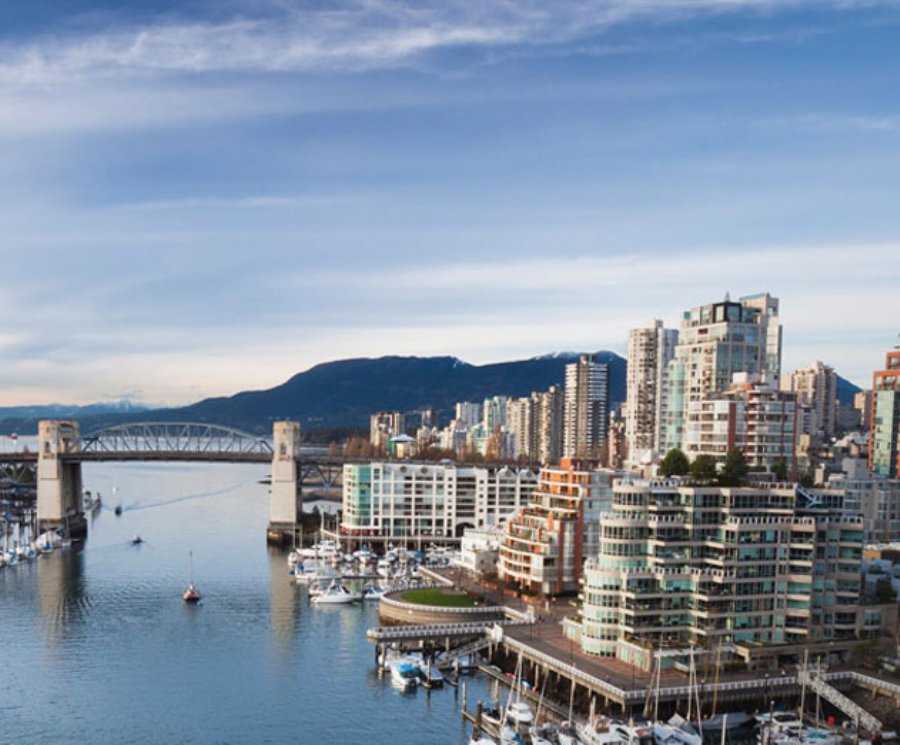 
24,273
Pocket Gamer Connects Vancouver is a mobile gaming conference offering five tracks covering global strategy, monetization, future technologies, funding/deal making and indie survival. The event will be held on June 28 – 29 at the Vancouver Convention Centre.
The conference offers access to more than 100 speakers from the mobile games and technology industry. It provides a global focus on the key markets around the world for the 800 plus attendees who come from all areas of the industry.
One of the highlights of the event is “The Very Big Indie Pitch”, a developer pitching competition open to all types of independent developers of mobile, wearables, VR, or handheld games. The competition is judged by mobile game journalists.
Developer participants are allowed 4 minutes (3 minutes to pitch and 1 minute of Q&A)  with each journalist in a “speed dating” style format. Once everyone has pitched, the journalists confer and pick the finalists who progress through to Day 2, during which they can showcase their game to PGC delegates who then vote for their favorite game. The top three developers are then announced on stage at the end of PG Connects and will win a share of a promotional prize package worth $7,000.
Another unique part of the conference is the “20/20 SpeedMatch” which provides the ability for 20 shortlisted developers and 20 publishers to make initial contact during a dedicated two-hour stint of speed-date style meetings.
These short meets aren’t designed for closing a deal, instead they provide an initial contact that can be followed up with a longer meeting during or after the conference. The SpeedMatch session is open to all attendees of PG Connects Vancouver. There’s no additional charge to participate and developers who are chosen will be contacted by the event organizers.
As part of the event’s gaming expo, the “I Love Indie Showcase” provides an area within the conference dedicated to indie developers and their games. It offers developers the chance to pre-book a 2-day demo table (which includes a conference pass) and present their game to event attendees.