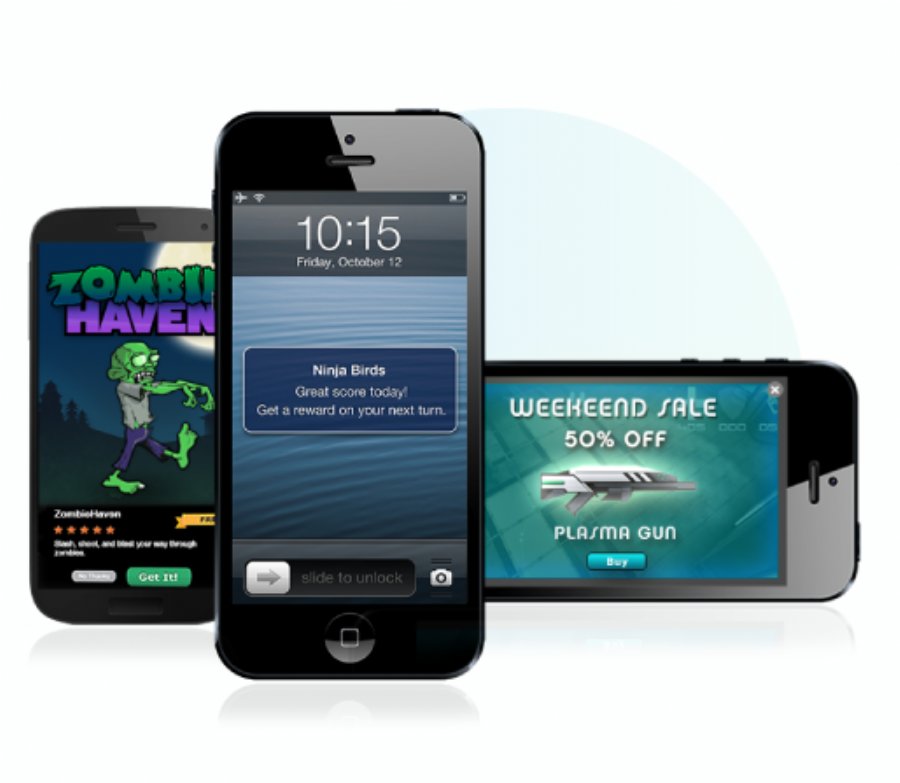 
1,070
PlayHaven and Corona have announced a new PlayHaven plugin for the Corona SDK which will allow Corona app developers to access PlayHaven’s user acquisition, engagement and monetization tools.

The free PlayHaven plugin is available for iOS and Android games written with Corona. Developers can build marketing campaigns directly into their apps and manage them through the available web dashboard.