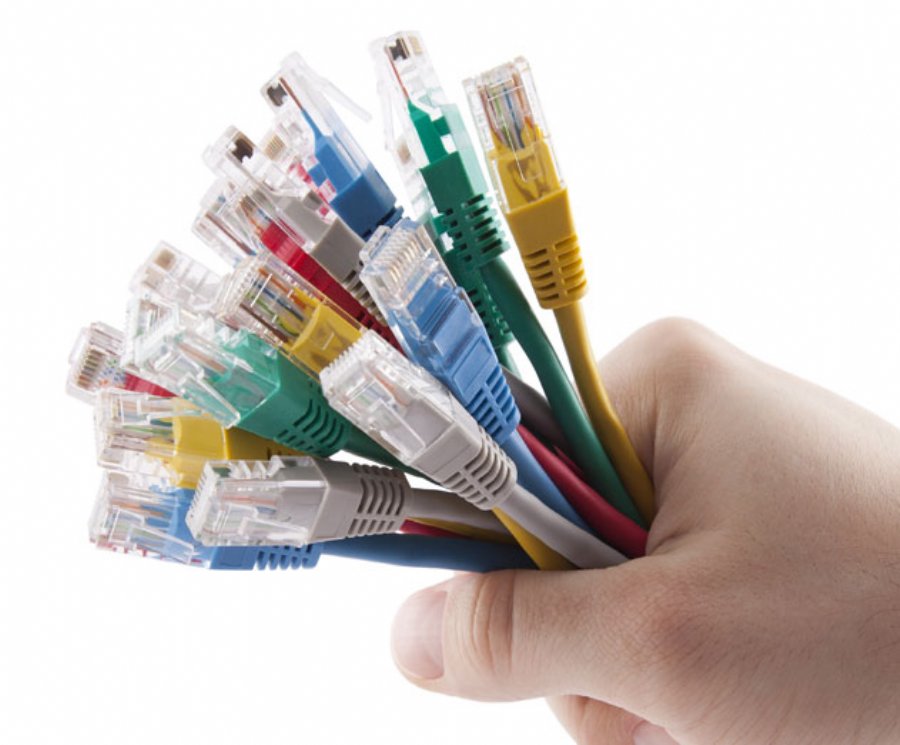 
10,109
Pacific DataVision and Enterprise Wireless Alliance announced on Tuesday that a joint petition had been submitted to allow rule making to the FCC for permission to realign a 900 MHz spectrum.The result of the new petition would allow Pacific DataVision and other licensees access to contiguous 3x3 MHz block. The efforts if approved, would also support enterprise dispatch wireless broadband services.
“We recognize that there is a long road ahead as the industry works through the complex, but manageable, details of implementing this proposal,” said Morgan O’Brien, co-founder and former Chairman of Nextel Communications, who is serving as Vice Chairman of PDV. “It has become increasingly difficult for the FCC to identify ‘greenfield’ spectrum to meet important new requirements of its enterprise constituents. Realignments and repurposing of existing allocations are today’s only practical way of addressing these needs.”
Government has always played a critical role within the industry of broadband technology.. The market demand has poised such a petition to help the market. According to US Telecom, private sector providers have invested $1.2 trillion in broadband networks since their inception in 1996. It is important that factors such as ensuring proper investment, economic conditions and innovation within the market is able to advance the industry for broadband
This petition would create a significant mark toward the introduction into the private enterprise user community. The community is made of advanced broadband technology which has been gaining rapid global acceptance. Creating a broadband spectrum which is capable of serving utilities,  transportation providers, energy companies and other large-scale enterprises requirements for broadband service would meet demanding specifications.
Mark Crosby, President of EWA stated, “When employee safety and property are threatened, our nation’s critical infrastructure providers cannot afford to lose communications. Unfortunately, that happens all too often when a crisis prompts capacity issues on commercial wireless networks.”
The 10 MHz band of spectrum at 896-901 MHz which is combined with 935-940 MHz  was first allocated in the mid-1980s. It has been used frequently for narrowband operation purposes by critical infrastructure industry (CII) providers and private enterprises. This also included usage by Specialized Mobile Radio operators such as Nextel.