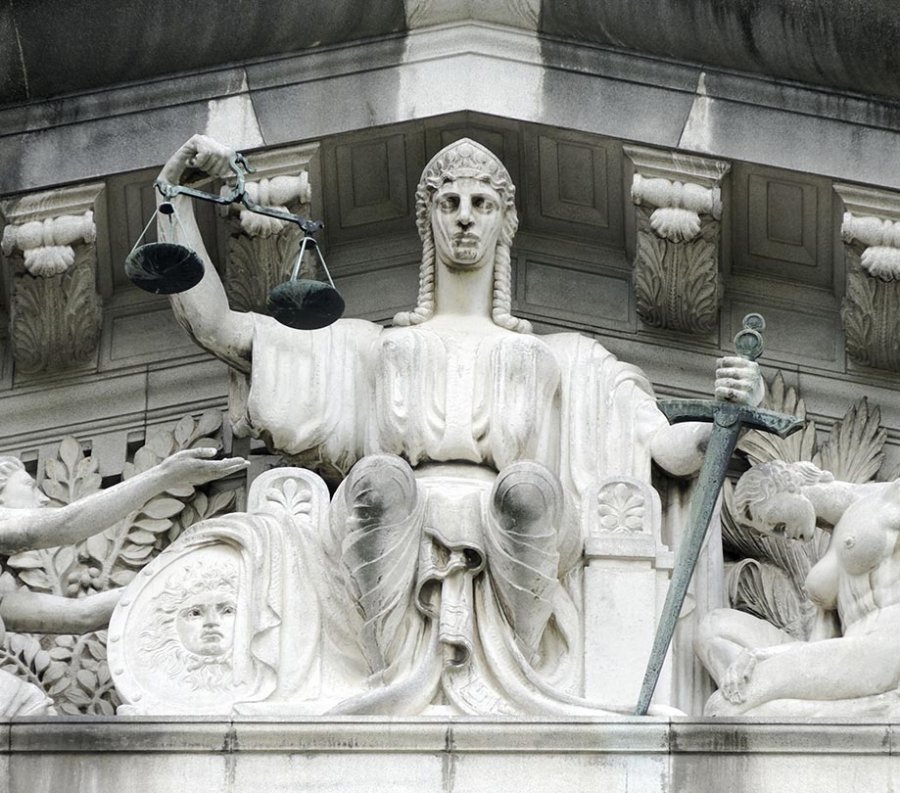 Perspective on the Microsoft v. US Supreme Court decision

Geoffrey Sant talks about the recent United States Supreme Court decision and how it could have implications for international technology businesses.

The U.S. Supreme Court has recently decided on a ruling for the Microsoft v. U.S. Supreme Court case. Because of the very important implications that this decision could have on the technology industry, we thought it best to get a legal opinion on what the ruling could mean in the future.

Geoffrey Sant is a Partner at the international law firm Dorsey & Whitney LLP and teaches at Fordham Law School in New York. His scholarly articles on this case have been cited at the US Supreme Court, Second Circuit Court of Appeals, and the New York Court of Appeals, among other courts. His article “Court-Ordered Law Breaking” is cited by multiple briefs before the Supreme Court in the case US v. Microsoft. He's a had a chance to read the decision this morning and has a few key takeaways.

"The Supreme Court ended up not ruling on the key issue of what to do when US litigations demand the production of documents that cannot be produced without violating foreign laws. This is an extremely important and pressing issue, but the Supreme Court has left it for another day. There is already a “circuit split” - that is, disagreement between a number of appellate federal courts - on how to handle this important issue. Therefore, it seems certain that the Supreme Court will eventually need to return to this issue and decide it once and for all.  Unfortunately, for now there is still no clear guidance on how courts should handle the growing problem of attorneys demanding documents in litigation that cannot be produced without violating the laws of other nations," Sant says.

"The US v. Microsoft case dealt with one of the most significant and controversial issues in law today, namely, how courts should handle conflicts between US litigation requirements and foreign law. In particular, lawyers in US litigations often demand documents and evidence that are held abroad and which cannot be produced in the US litigation without violating foreign laws (such as bank secrecy, financial privacy, and data protection laws)," Sant says.

"This is a huge issue right now in part because there has been an exponential increase in US lawyers demanding documents from overseas that cannot be produced without violating foreign laws.  As I argued in “Court-Ordered Law Breaking” (cited by multiple briefs to the Supreme Court in this case), it appears that many lawyers use these document requests as a litigation strategy. That is, they demand documents that they know the other side cannot produce (without violating foreign laws), and thereby trap the opponent between the conflicting demands of a US litigation and a foreign nation’s laws," Sant says.

"In its decision, the Supreme Court avoided making any ruling on the issue of court-ordered law breaking. Instead, the court noted that Congress had since passed a law regulating the specific situation at issue in the Microsoft case (a government warrant in a criminal investigation for electronic documents held abroad), and the two sides had already complied with this new law. This means that there is no longer any “live dispute” between the two sides. The Supreme Court generally avoids ruling on issues where there is not a live dispute," Sant says.

"While this was clearly the correct decision in the Microsoft case, it unfortunately leaves for another day the problem of court-ordered law breaking. This continues to be an extremely pressing problem, and based on the high level of interest in the issue among the Supreme Court justices, it seems likely that the issue will soon return to the Supreme Court," Sant says.

"Another reason why this issue will need to go back to the Supreme Court is because there is a “circuit split.” The different circuit courts (that is, the federal appellate courts) have reached different conclusions about what to do in the case of US litigation demands conflicting with foreign laws. The different circuit courts have created conflicting “tests” to determine when and whether to order the production of documents when doing so would violate of foreign laws. For example:

The Ninth Circuit has applied yet another test, this time a seven-factor balancing test. These factors place much more of the focus upon the desired discovery (and less upon the impact of law breaking upon the foreign country or the business forced to produce information).

The “greater number of courts,” however, have followed a five-factor test. These consist solely of the first five factors of the Ninth Circuit’s test (but not the final two factors)," Sant says.

"As can be seen, the circuits have split dramatically on the proper “test” for deciding whether or not to order the production of documents held abroad that cannot be produced without violating foreign law. Moreover, these different tests focus on different things and lead to different results. At this point, the only way to resolve the circuit split is for the Supreme Court to establish the correct mechanism for resolving requests for discovery in violation of foreign law," Sant says.

"There is yet another circuit split relating to court-ordered law breaking. In the specific case of banks, there has been a deep and enduring split as to “whether and to what extent” banks must produce financial records in violation of foreign law," Sant says.

The Second Circuit, D.C. Circuit, and Seventh Circuit each rejected bald requests for the order of banking records in violation of foreign financial privacy laws,"

By way of contrast, the Fifth Circuit and the Eleventh Circuit have both required the production of financial records in violation of bank secrecy laws," Sant says.

The Supreme Court urgently needs to address court-ordered law breaking in order to respond to (1) the enormous surge in U.S. trial courts demanding that companies break the law abroad; (2) the circuit split as to how to deal with discovery requests that seek to require companies to break the law; and (3) the circuit split as to banks’ obligations to produce documents in violation of foreign financial privacy and bank secrecy laws, " Sant says.