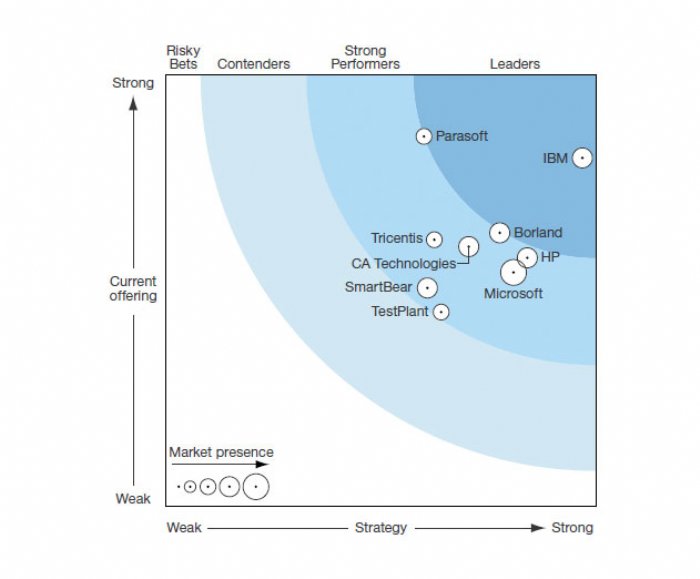 
1,805
Parasoft has announced new functionality to its continuous testing products with enhancements to Parasoft Virtualize 9.9, Parasoft SOAtest 9.9, and Parasoft Environment Manager 2.7. These improvements for these API testing and service virtualization platforms include next-generation Swagger 2.0, RAML and JSON support for continuous testing.
Parasoft’s test automation tools include API testing, UI automation, and integrations. These products offer the opportunity for automated testing and associated test environments to stay in sync with evolving services and application changes.
The latest release includes:
- Technologies that provide ways for developers and testers to keep their JSON and XML-based test and service virtualization assets in sync with evolving API versions and test environment impacts.
- A set of features enabling the ability to create REST API test and service virtualization assets faster and more accurately, including advanced automation for Swagger 1.0-2.0 and RAML.
- Instant, environment-based notifications that alert developers and testers to any test or service virtualization assets that are no longer in-sync with the current published version of a REST API.