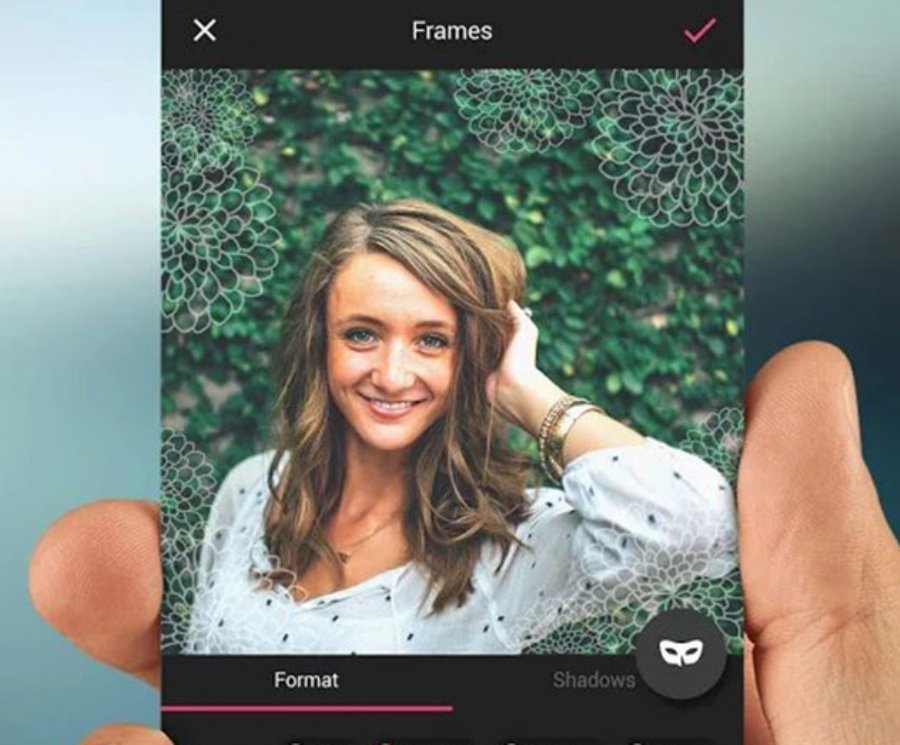 Performance is a crucial contributor to a dependable mobile app user experience. While stunning visuals attract customers by making a great first impression, a long-lasting relationship depends on the quality of each encounter, which is heavily influenced by how an app performs. According to Compuware research, most consumers expect mobile apps to launch within two seconds and may even abandon apps with slower load times. The direct correlation between speed and revenue is astounding:  on smartphones, a one-second delay in loading a page can result in a 3.5 percent drop in conversions.

Photofy is a content creation tool and photo editing app that provides everything a user needs to create beautiful, professional photos right from their mobile device. Photofy empowers businesses of all industries and sizes to create and share high-quality branded content, drive greater social awareness and user engagement, and advertise to a global audience.

Photofy CTO Chris Keenan was aware of the toll network performance has on user engagement. Photofy was using Amazon Cloudfront but was on the lookout for a mobile-first solution to improve asset download times for both dynamic and static content. “Photofy is an image-driven, visual experience. We can’t allow unreliable network conditions to compromise our user experience, and we are always on the lookout for the latest tech to enhance our product,” said Keenan.

Photofy completed PacketZoom’s SDK integration in less than an hour. PacketZoom’s SDK offers a drag and drop integration and is lightweight, with a minimal memory footprint. No changes to infrastructure configuration and no additional hardware or software were required. The existing CDN infrastructure was kept, and Photofy was granted full operational monitoring and control via the dashboard, allowing the team to conduct A/B tests and compare performance with and without PacketZoom. “PacketZoom’s in-app networking solution was easy to integrate, required no changes in infrastructure and showed immediate improvement in user engagement,” added Keenan.

PacketZoom -  positioned as a CDN enhancing technology - automatically offloaded mobile content caching from Photofy’s CDN. PacketZoom delivered about 94% of the static content request from its caches (client and server), and the remaining was served from the Amazon CloudFront. This has translated into significant savings that result in close to a zero cost increment for Photofy.