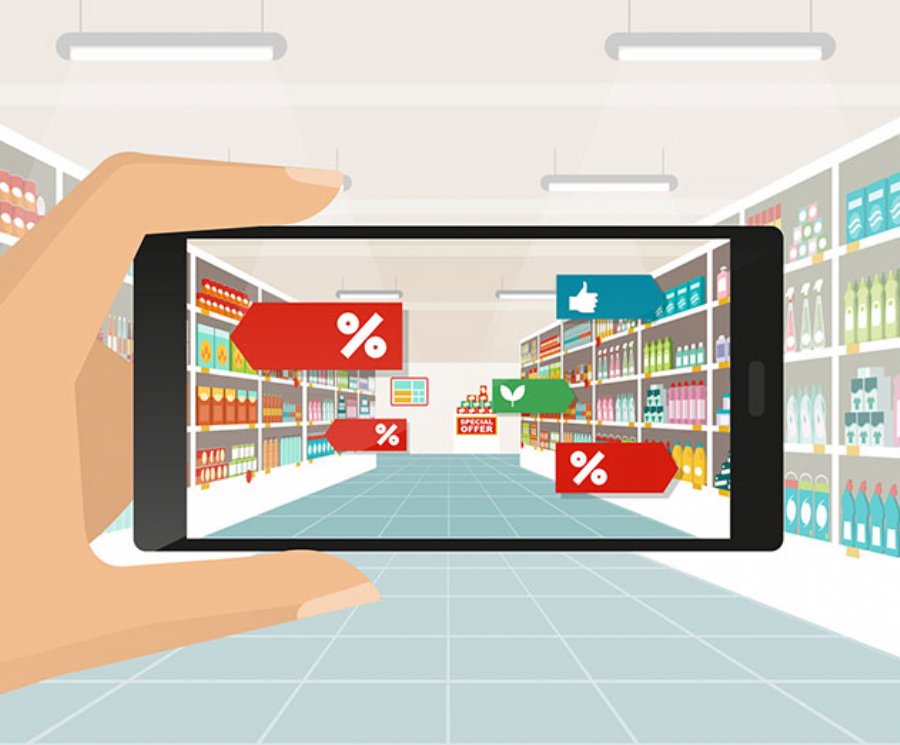 Months after Overstock.com, announced the launch of its augmented reality (AR) feature within its iOS shopping app, the organization’s senior vice president of software engineering, Amit Goyal, was named as the chair to VR/AR Association (VRARA)’s global retail and e-commerce committee. Along with Goyal’s responsibility as chair, he will serve as president of the newly formed Utah chapter, growing VRARA to 51 global chapters, 19 of which are located in the U.S.

The new AR app feature is currently available on the iOS version of the retailer’s shopping app, and utilizes Apple’s ARKit, which was included in the iOS 11 operating system update. Android app AR functionality featuring Google’s new ARCore technology will follow when that operating system is released.

“Augmented reality is changing the way people shop,” said Goyal. “At Overstock, we focus on price, assortment and convenience, and our augmented reality feature brings an innovative convenience to shoppers. It’s important for our customers to see how these products will fit with their décor or simply if it will fit in their living rooms. So, we have invested significant resources to insure we are at the leading edge of AR and we’re proud to bring what we’ve learned and achieved to VRARA.”

The VR/AR Association is hosting the biggest VR/AR online event from January 16 to 29, 2018 with more than 65 speakers, 3000 RSVPs and 10 symposiums focused on education, enterprise, storytelling, retail, AEC, marketing, advertising, webVR and arcades/LBE/Haptics. You can hear from Goyal on January 18 on VR and AR in retail.