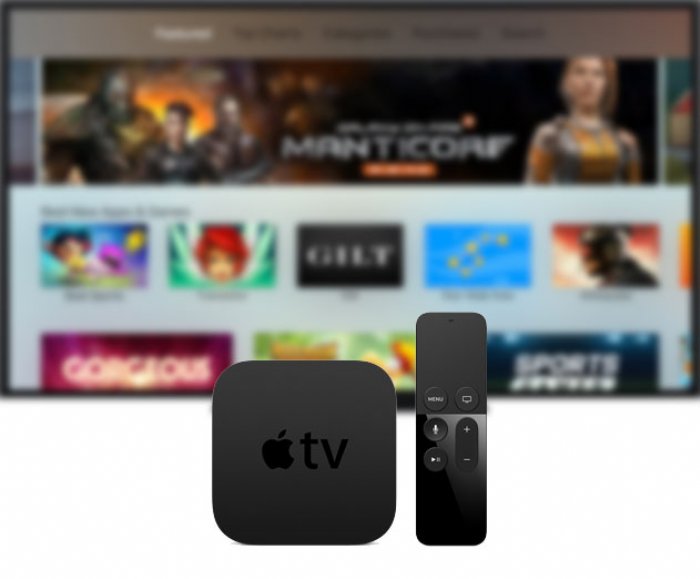 Order Your Apple TV Developer Kit Now Before They Are Gone


23,501
Apple developers interested in getting one of the new Apple TV Developer Kits need to act fast as there is a limited supply of the kits available. The kit includes the new Apple TV, Apple TV Remote, Power cord, Lightning to USB Cable, USB-A to USB-C Cable, and documentation.
The new Apple TV has built from the ground up with a new generation of hardware and interface using the Siri Remote. The all-new tvOS operating system, based on iOS, will give developers another option for their apps sold through the new Apple TV App Store.
The SDK includes many of the same frameworks and technologies as iOS, such as Metal, UIKit, CloudKit, and Game Center, so developers can leverage existing code to create games and apps for the big screen.
New templates using XML and Javascript are also available as a framework for tvOS apps, to provided predefined layouts and Javascript APIs. Apps on both iOS and the new Apple TV will be available as a single purchase by enabling universal purchase for apps on the App Store.
You can order a kit here.