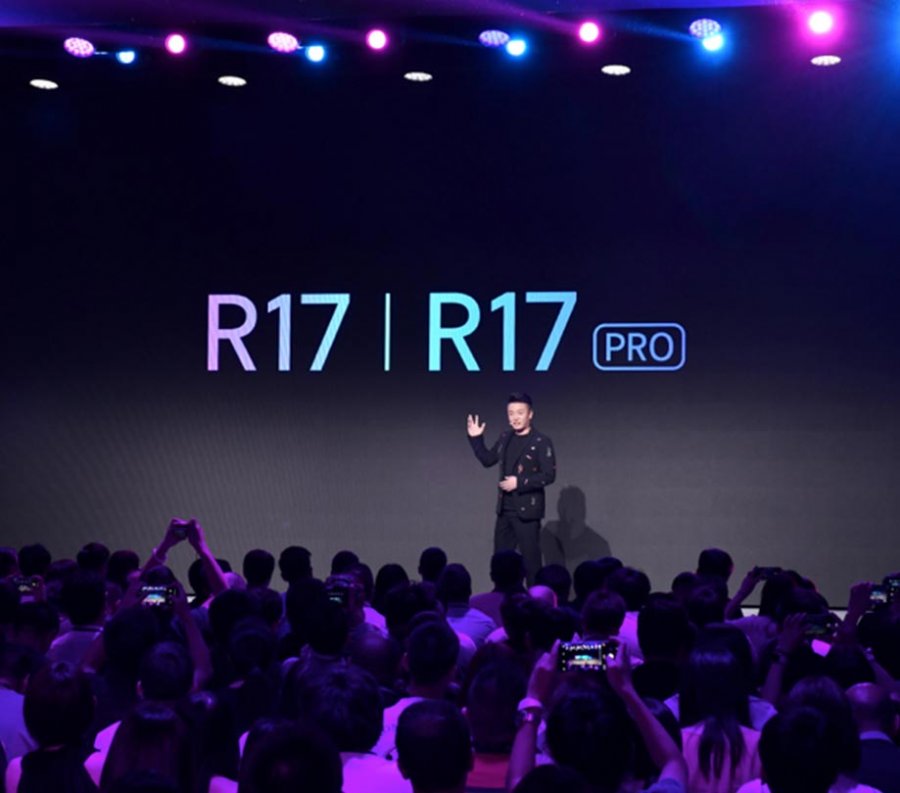 OPPO has announced the release of their R17 and R17 Pro phones unveiling new features like their night shooting cameras, Gorilla Glass screens, and SuperVOOC charging.

Brian Shen, Assistant Vice President of OPPO and Head of Marketing in China, said: “OPPO insists on creating products with ‘beauty’ and aims to create beautiful products from two dimensions; design and technology. Under the guidance of this concept, we have brought two new masterpieces, R17 and R17 Pro, to our users. The R17 series breaks with previous R series' product updates by incorporating new and powerful technological innovations to bring users even more surprises."

"Night Matters" is the theme of this launch and when the night came, the entire venue was infused with energy of the night. The flowing colors and vitality guided the visitors to a place of wonder. Through a refreshing interactive exhibition, the launch conference offered the visitors an innovative and unique technology journey full of visual impact and emotion.

The TOF 3D photo experience area consisted of a ring-shaped light and statues of David and Venus. The TOF technology can capture and display the sculptures on the mobile phone. The flash charging experience area, composed of light-balls and a flowing process, simulated electronic energy transmission - the faster the balls lit up, the faster the charging speed was. By comparing VOOC and SuperVOOC, guests could intuitively feel the charging speed of SuperVOOC is twice as fast as VOOC.

The most eye-catching thing perhaps was a rotating device consisting of hundreds of gradient glasses, making light flow and change overtime. OPPO also created a twilight-story photo area, Hidden Fingerprint Unlock experience area, and more interactive devices. OPPO has always been exploring in-depth ways to interact with users and the OPPO R17 is just another example of this.

When it comes to product technology, night shooting is one of the most difficult challenges in the smartphone industry. The R17 series greatly upgrades both hardware and software, with the R17 Pro being a fashionable camera phone designed for night shooting. The R17 Pro features a smart variable aperture and AI Ultra-clear Engine that allows users to take high-quality night photos. The AI Ultra-clear Engine is OPPO's unique image-enhancing engine that "breaks through hardware limitations and maximizes image quality."