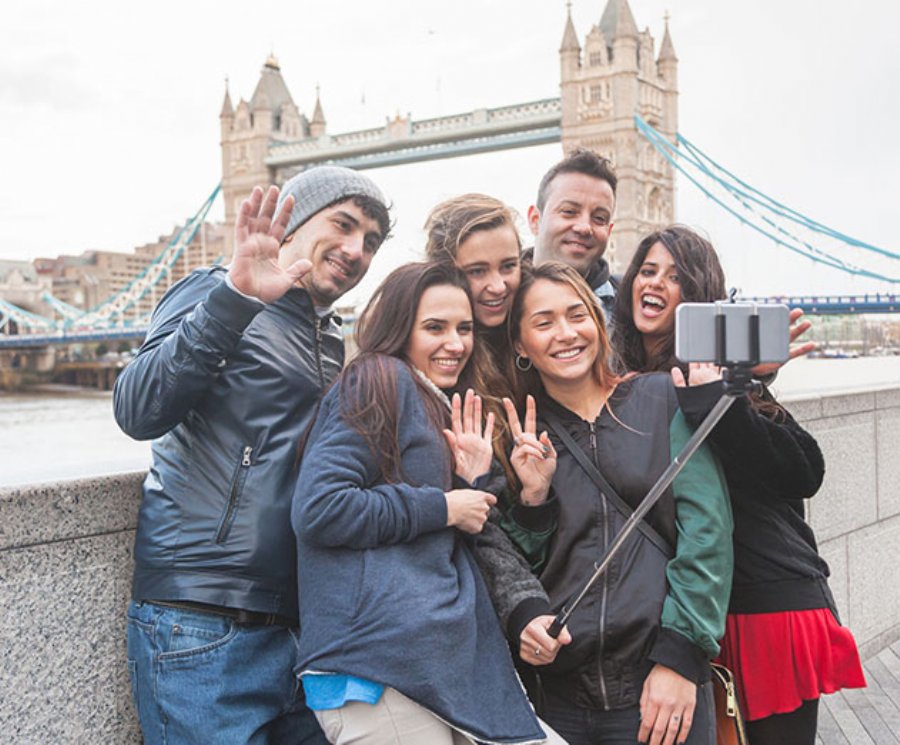 OPPO is set to announce its latest achievement at the Mobile World Congress (MWC) 2017, a 5x smartphone photography technology that with give users unprecedented ability to capture highly detailed images.

Sky Li, OPPO Vice President and Managing Director of International Mobile Business, said, “OPPO’s relentless pursuit of perfection without compromise has given birth to a remarkable technological breakthrough that will change how the world perceives smartphone photography.”

In 2012, OPPO looked to change the way that their users did selfies with their unique front-facing camera concept. They were the first to offer pre-installed beautification feature in smartphone cameras on the Ulike 2 model. The feature became highly popular among users and it has become a standard configuration on most Android phones. They have since enhanced the software and the technology has evolved to Beautify 4.0.

In 2016, they announced the ‘Selfie Expert’ F-series. The flagship model, the F1 Plus, was OPPO’s first device packed with a 16 megapixel front camera. In the same year, they worked with Sony to co-develop the customized 1/2.8-inch IMX398 sensor for the R9s.

Their next breakthrough? The ‘5x’ project.

And in just one year, OPPO is set to unveil their next generation of smartphone technology, the ‘5x’ Project at MWC 2017 - the world’s largest gathering for the mobile industry.

“This remarkable achievement is the result of an extensive, year-long R&D process, combined with OPPO’s unparalleled expertise in smartphone imaging technology. We chose MWC to unveil the ‘5x’ technology in the belief that we can inspire the industry to aim higher, and continue to create pioneering products that give amazing experiences for consumers,” Sky said.