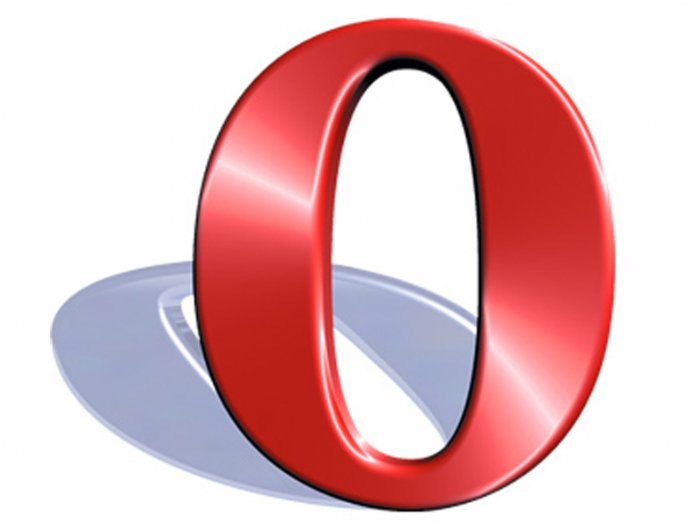 Good things come in threes. Developers of mobile apps needing a boost can find it with the latest offerings from Opera Mobile Store.

First, the OMS Developer Blog makes its public debut the week of October 1st. Its aim is to provide insight for mobile app developers in design, marketing and all-around performance. Added to this, developers may find opportunities for interviews, app reviews, guest articles, volunteer projects and some pretty cool prizes. It is just starting, but will mature rapidly.  Check it out and see what you think!

Secondly, OMS is offering double-shots. Well, let's rephrase that - two new promotional contests start September 30th and run through October 14th. Mobile app developers who add their apps to the Opera Mobile Store will be eligible to win one of three prizes, each worth US$3,000 in OMS advertising. Adding your apps to OMS is easy and free - and with your consent can be automatically added to the Yandex.Store.

Developers opting to have their apps added to Yandex.Store are eligible for a second round of three prizes, each worth US$2,000 in OMS advertising. Full official rules can be found at http://business.opera.com/portal/contestrules. Contest is open to legal residents of India, Indonesia, Russia, Ukraine and the United States (excluding Rhode Island), aged 18 or older who successfully register with and submit a complete app to the Opera Mobile Store during the entry period.

And... OMS has added developer badges. Developers with apps on Opera Mobile Store now have their choice of four icons to add an extra small touch of class on their web site and other promotions.

More is on the way to be sure, to be announced in due time. These represent the first wave of efforts by Opera Mobile Store's new sales-marketing team, Anna Melnychuk and Mark Dabbs. Meet up with them on the OMS Developer Blog and LinkedIn!