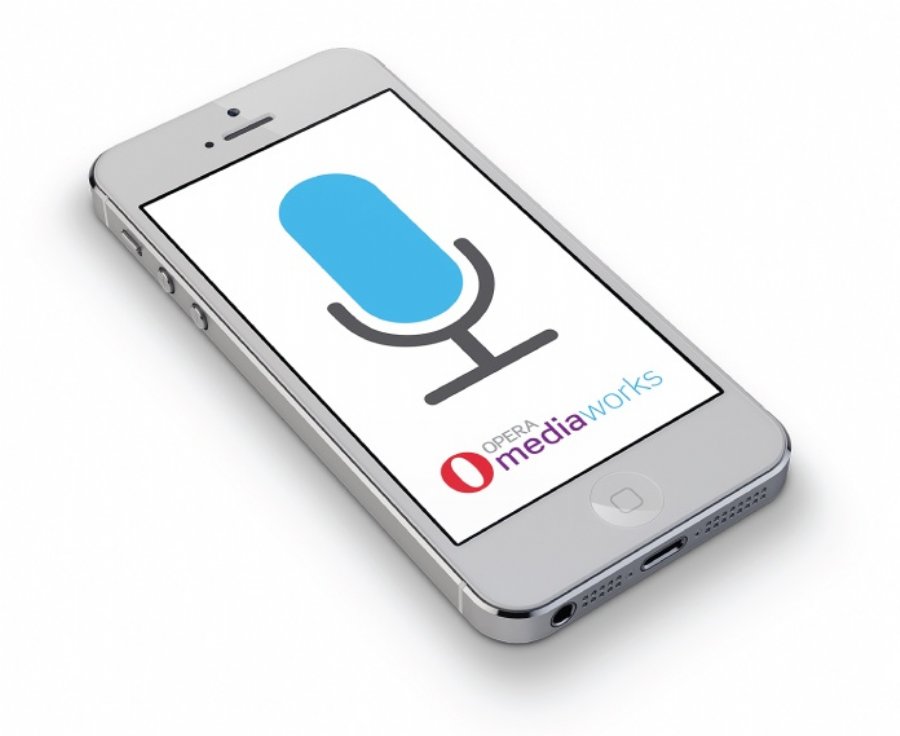 Opera Mediaworks Publishes Report on the Biggest Mobile Trends from 2013


2,870
Opera Mediaworks has issued its annual year-in-review report which points to the top six trends in mobile advertising as witnessed on its mobile ad platform which reaches 400 million consumers a month through 60 billion ad impressions.

Highlights of the report include:

Interactive voice ads made their market debut
Nuance Communications, the company behind the technology that powers Siri and Dragon Dictate, introduced a rich media ad unit that uses voice to interact with customers. Opera Mediaworks was the first to use the unit in the United States, with a campaign for the national airline JetBlue. More campaigns featuring the voice unit are running during the 2013 holiday season.

Advertisers struck a balance between targeting and user privacy
In the beginning of 2013, much of mobile targeting was done with contextual information, such as device and connection type. As the year progressed, more complex types of targeting became popular as marketers saw better conversion rates from privacy-friendly optimization methods including frequency capping and segmentation by OS version.

In the battle for mobile ad market share, Android wins
The iPhone was and still is the No. 1 driver of mobile-ad revenue on the ad platform, consistently outperforming Android by about 10 percentage points each quarter. However, Samsung had a breakthrough year in mobile sales and drove up the total number of Android devices worldwide. By late fall, it became clear that Android was the global leader in ad impressions.

As a supplement to the report, Opera Mediaworks has released a timeline graphic, Mobile Milestones of 2013. The timeline displays the most important moments in mobile that occurred during the year, from the Samsung Galaxy S4 launch in March and its corresponding mobile-ad campaign to the release of iOS 7 in September and its adoption by 6 in 10 of Apple mobile users within just a few weeks.

To view the graphic and to read the full report, visit the link below.