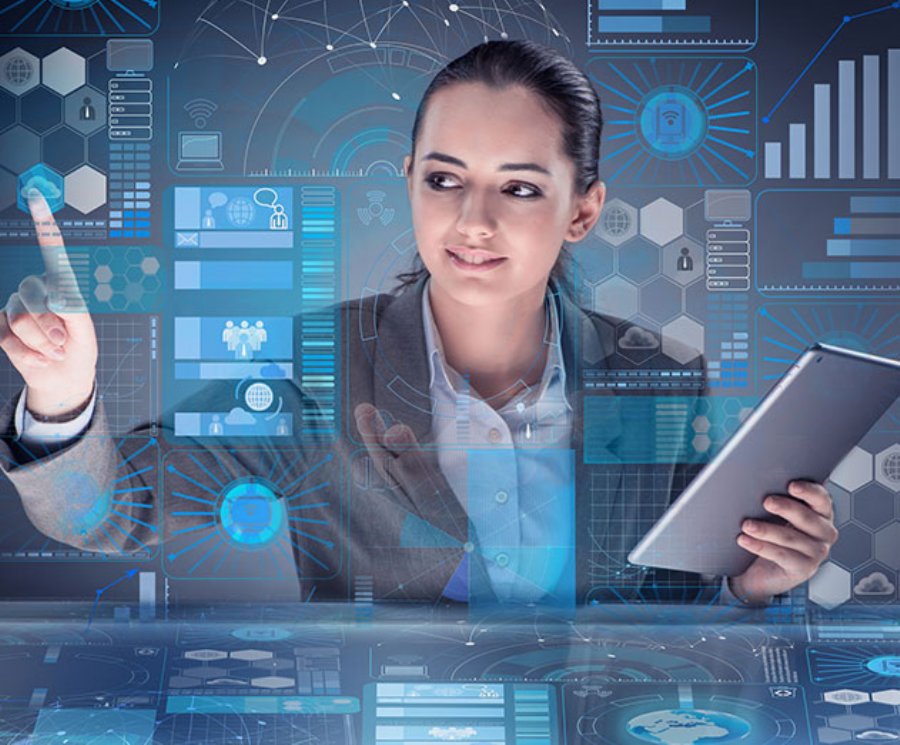 Development of new baseboard management controller is under way says The Linux Foundation.

In a recent article written by The Linux Foundation's own Jim Zemlin, Executive Director, the company has announced that the OpenBMC Project is developing a new standard stack that can be used across systems and computing environments. Some of the supporters of the project include companies like IBM, Facebook, Google, Intel, and Microsoft.

"The OpenBMC Project community is coming together with the goal of defining a stack that will work across heterogeneous systems that include enterprise, HPC, telco, and cloud-scale data centers. The organizations behind the new project each have already made substantial contributions to creating open source baseboard management controller (BMC) firmware.

"BMCs, specialized controllers that monitor the state of a computer or hardware, are typically found in the main circuit board of the device they monitor. They enable monitoring and management of various aspects of the machine, such as health (e.g., temperature and voltages), log events for failure analysis, and provide a range of other remote management capabilities. BMCs were introduced about two decades ago, along with the Intelligent Platform Management Interface (IPMI) and are critical to the management of remotely deployed server systems." said Jim Zemlin.

Features of OpenBMC include: