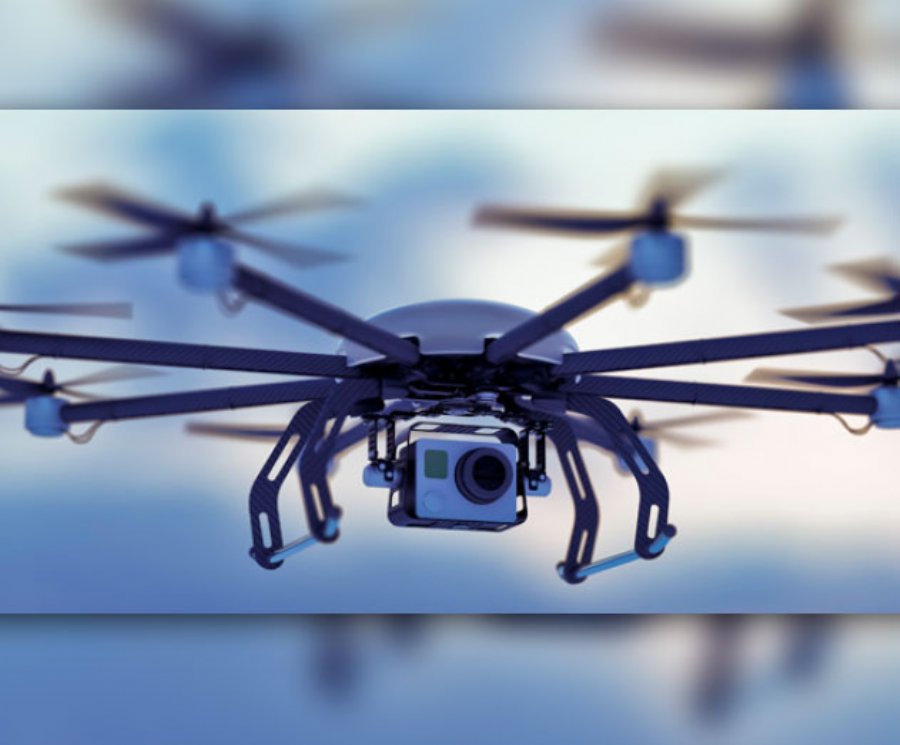 
21,814
This is the first in a series of Q&A’s with the Linux Foundation to discuss the organization’s collaborative project program. The Foundation currently hosts 28 collaborative software projects and provide the organizational, promotional and technical infrastructure needed to make those projects successful. Projects include the AllSean Alliance, Cloud Foundry, and the Node.js Foundation.
In this article we visit with Jennifer Cloer, The Linux Foundation’s Vice President for Communications, to discuss the Dronecode Project - an open source project that brings together existing and future open source drone projects under a nonprofit structure governed by The Linux Foundation. The project’s goal is to create common, shared open source platform for Unmanned Aerial Vehicles (UAVs).
ADM: What is the mission of the Dronecode Project?
Cloer: The Dronecode Project’s mission is to advance the development of open source UAV software by building and supporting a community of developers and providing the resources and tools to help them innovate. The ultimate goal is to accelerate adoption of a common platform for UAVs and advance commercial use of drones for a variety of applications.
ADM: Why is Dronecode important?
Cloer: Drones are recognized for a wide variety of uses – everything from environmental research and wildlife conservation to search and rescue. Thousands of developers and makers around the world today are contributing to drone technology and this future. Dronecode will help advance these technologies and accelerate adoption of better, more affordable and more reliable open source software for UAVs.
ADM: Is there a direction to have a single framework or stack? Why?
Cloer: Dronecode projects all use the MAVLink communications protocol. At each layer, there is often a choice between codebases rather than a single monolithic stack.
The Project is also abstracting each layer for increased modularity. This makes it possible to mix-and-match projects up and down the stack as needed, since they talk to each other via APIs. The Dronekit SDK, which will soon become part of Dronecode, is an example of how this could work.

ADM: How many members are involved?
Cloer: To date, there are 51 members committed to the Dronecode Project.
ADM: What kinds of products and applications can we expect to see as a result of this collaboration?
Cloer: Some of the highest growth rate for drones or UAVs are within commercial applications such as agriculture, energy, utilities, mining and construction. With industry collaboration around a neutral, open source platform, we’re already seeing products on the market that are accelerating drone adoption for these critical applications.
ADM: What are the biggest accomplishments for the project to date?
Cloer: Investments in Dronecode have tripled since 2014. There is extreme interest and commitment to this work. One of the founding members, Qualcomm Technologies, Inc., increased its investment to the platinum level. The company also introduced the Qualcomm Snapdragon Flight board, which enables work on computer vision, AI, sense and avoid and data analytics and is based on the Dronecode PX4 open source UAV software.
It's also encouraging to see increased member engagement and the formation of technical working groups to advance the mission and open source technologies for UAV adoption.
ADM: How are FAA regulations and registration rules impacting the Dronecode project? (if at all?)
Cloer: The Dronceode Airspace Working Group is working on safe integration of UAVs in the airspace globally, not just in the US. The FAA rules, which are about registration and operation, primarily affect manufacturers and operators, rather than the open source code developers. But to the extent that many of Dronecode’s members are both manufacturers and operators, they will be looking for support for safe airspace integration standards in the software platform, which is the mission of the Airspace Working Group.
ADM: What's next for Dronecode? Where do you expect the major milestones to be for 2016?
Cloer: We’re excited about the formation of three working groups to ensure better standardization and interoperability in the areas of camera and gimbal controls; airspace management; and hardware/software interfaces. The project is also evolving work from 32-bit processors to systems built on Linux (and even Android) that run powerful multicore 64-bit processors. The Project is integrating more work from the Open Source Robotics Foundation’s ROS stack and Gazebo simulator.