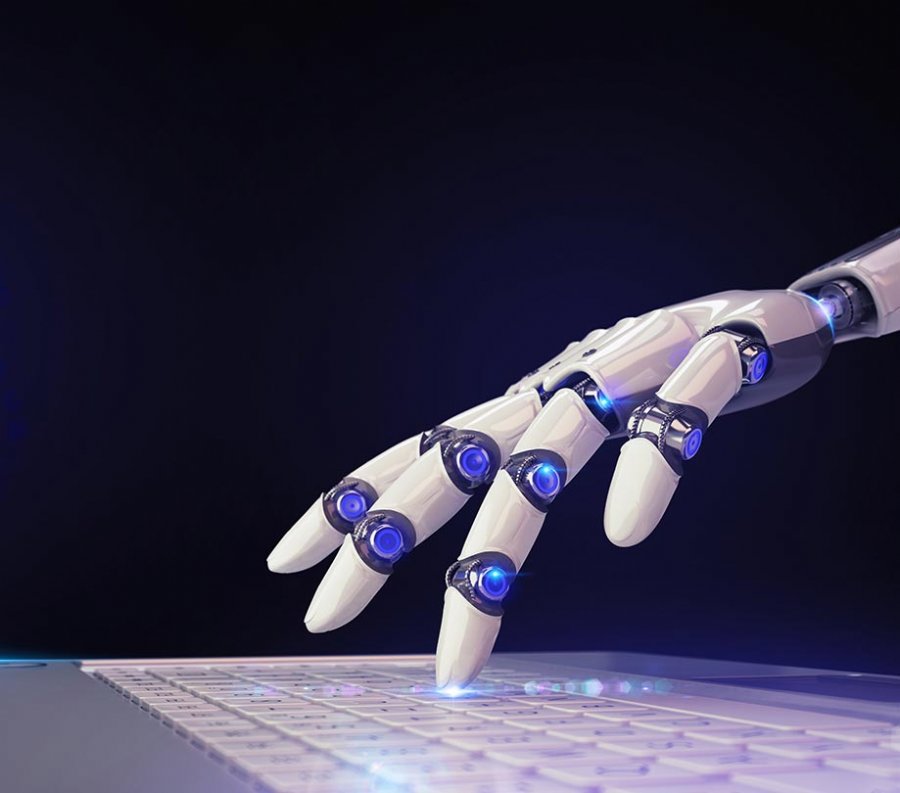 “The need for more secure coding practices has never been greater,” said Wayne Jackson, CEO of Sonatype.  “Developers live, eat, and breathe in GitHub. While developers find value in GitHub’s native dependency graph, they need and are demanding, more self-help security.  With DepShield, we’re enabling 28 million developers to add an initial layer of defense, to not only help protect their software projects but the millions of enterprises, organizations, and individuals who will use their code down the road.”

Sonatype’s 2018 DevSecOps Community survey revealed just how important open source governance is, with 1 in 3 organizations noting they suspected or verified breaches due to OSS vulnerabilities - a 55 percent increase since 2017. The need to empower developers is further underscored by the IDC FutureScape: Worldwide Developers & DevOps 2018 Predictions in which analysts note that “development without integrated security compliance will fail. Security-led development will be a priority for 90% of orgs by 2020.” In the wake of the Equifax breach, as more companies prioritize enterprise-wide open source governance, empowering developers with real-time component intelligence is imperative.