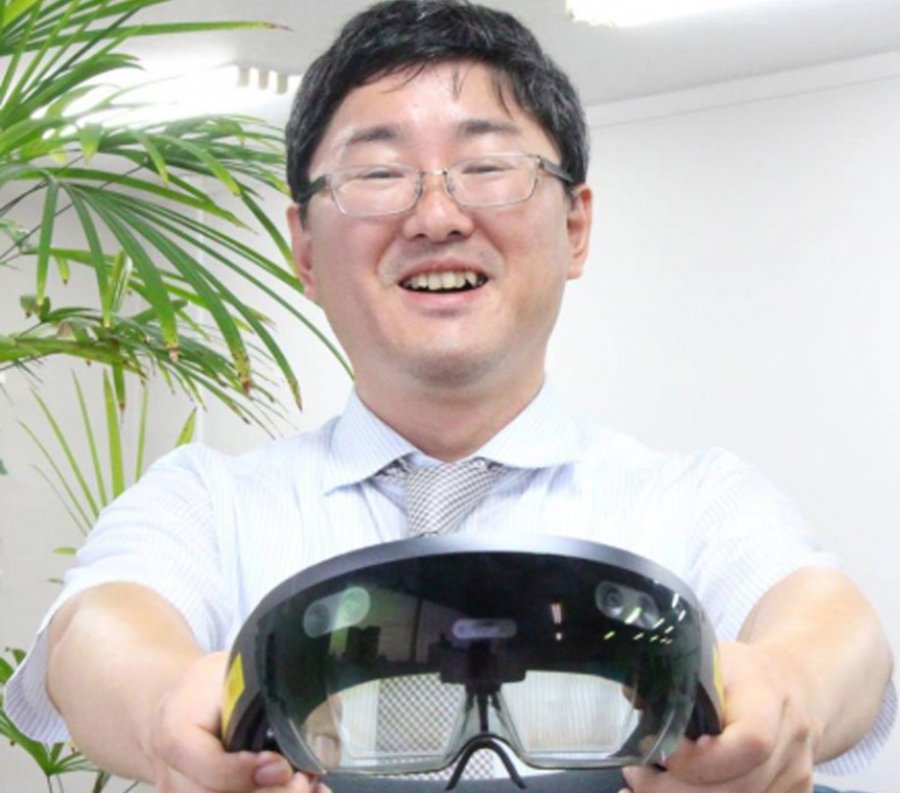 With a Microsoft HoloLens headset on, the app visualizes the magnetic field in 2D or 3D by showing a red-blue bar magnet through the center of compasses needles. Students can observe it from different angles and play with it by moving the bar magnet with fingers to see the compass needles to change directions accordingly. In traditional science classes, not a few students have difficulties to understand the magnetic field because it is not visible and end up giving up learning science.

Feel Physics has demonstrated the app in science classes at 10 schools and 2 exhibitions for a total of 300 people in 5 countries including Ghana and Rwanda in Africa. The app has been upgraded and improved based on feedback from users, and not only its satisfaction degree has increased accordingly, but 3 schools also confirmed that the app is effective for learning the magnetic field.

"This is one of the ideal educational applications of XR," said Tsuneaki Shikura, CEO of elephanCube.

Feel Physics continues to release apps for learning science with fun and contributes to improving the quality of science education worldwide.