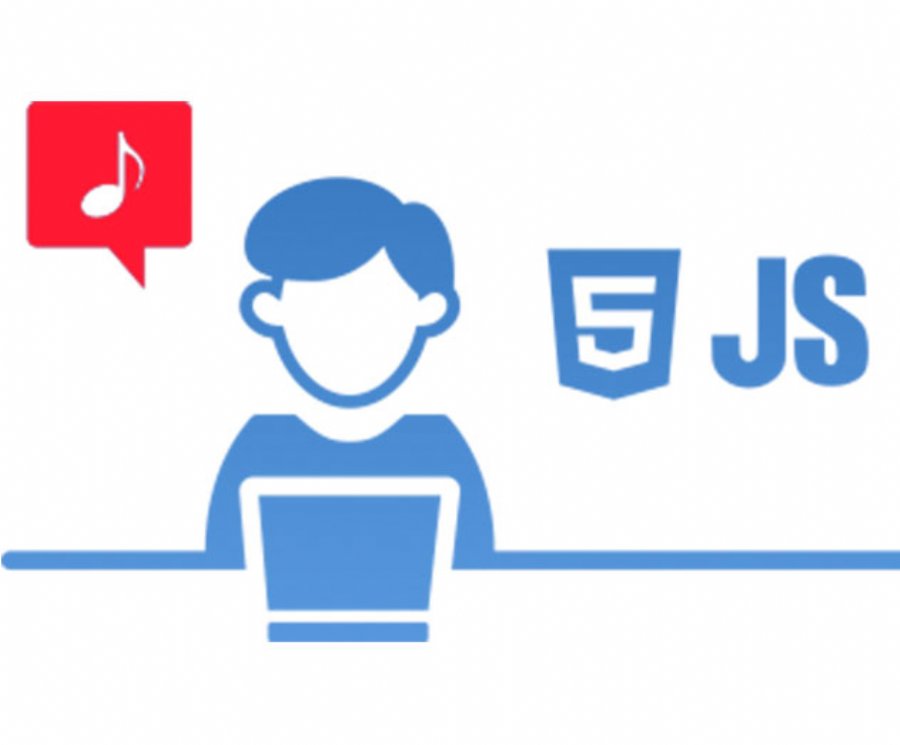 “Vue is a great framework that is growing quickly, even faster than Angular and React in terms of GitHub stars. While we offered preview version, we’ve got a lot of request to officially support it. We are excited that Vue developers can now easily create mobile apps using Onsen UI for Vue, in a way that’s familiar to them,” says Masa Tanaka, founder and CEO of Monaca.
JavaScript framework landscape is ever changing. Decoupling UI from it allows Onsen UI to support new JS frameworks quickly and intuitively, minimizing developers’ relearning in building mobile apps. Onsen UI for Vue follows Vue’s design concepts such as reactive API and can be used with Vue CLI in addition to its own CLI and other toolings.

“We are developers ourselves. Our goal is to make UI framework and toolings easy to use and future-proof for fellow developers,” says Masa Tanaka.