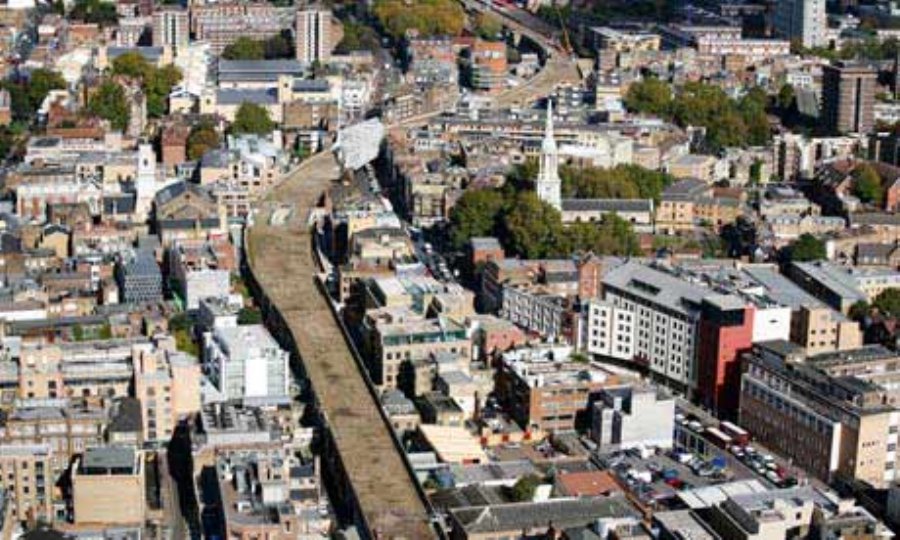 On average app developers earn more than US$110,000 per year, really


675
A recent report  from company ReThink Recruitment says that it is a great time to be a mobile app developer. They report the average income is over US$110,000 a year for mobile developer with experience in the market!
I know a few app developers that would beg to differ so I'm curious how they arrived at that figure, but nonetheless it's an interesting report that says that just like the web design industry in the 1990s and the early 2000s, some app developers and companies that make apps could be in for a rough ride in 2013 if they do not have a strong the business model.
I remember those days, when "every body that had a backyard, had a cow" - meaning that everyone was trying to get in on the action because the price of web design was skyrocketing. Today what we have is a much more calibrated industry with regard to web design and development.
I agree with the report in the regard that 2013 could be a shakedown year for the app developer community. Mainly those that were in it for the Gold Rush and did not earn enough money or ran out of crowd source funding could bailout entirely
I do not think the report includes app developer income from mobile apps, rather app developers working for other companies that make mobile apps :) hopefully that will lessen this thing a little bit if you're making considerably less than the stated average amount.