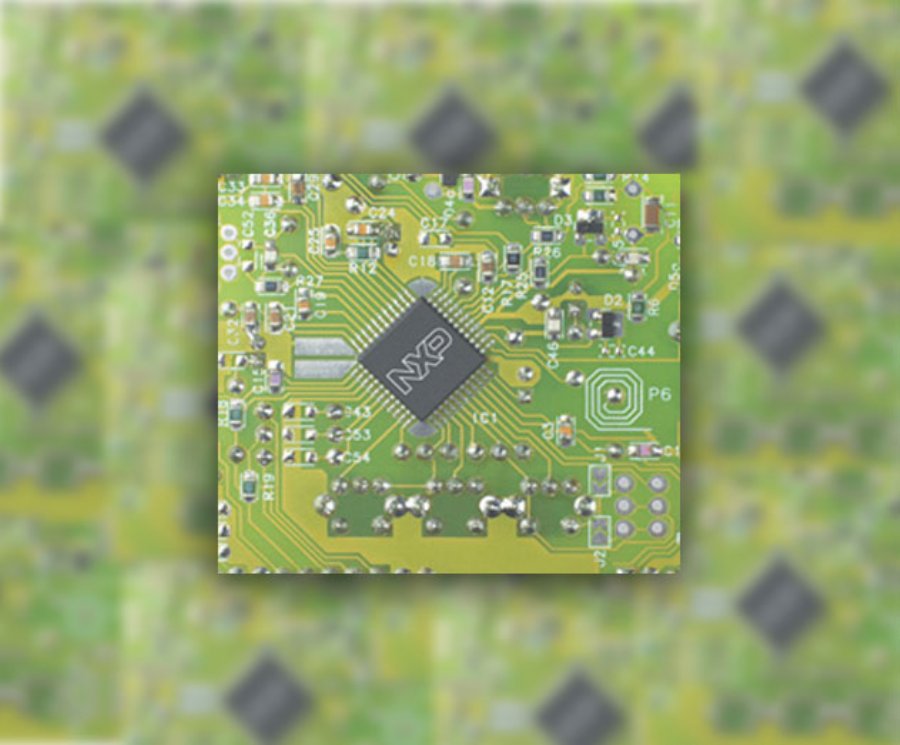 
2,868
NXP Semiconductors has announced the release of MIFARE Software Development Kit for MIFARE, ICODE and NTAG products. The MIFARE SDK is designed to provide access to all hardware features on Java level.
The MIFARE SDK provides the ability to build interoperable and scalable applications for smart phones. The SDK is initially available as a free version with an advanced version to follow. The development package contains the following:
- Sample app project with source code included: Suitable as both starting point for new developments but is also ready for immediate deployment to smart phones.
- LITE API: The universal API for common functions within MIFARE means that the developers can create a single application that will work on a range of MIFARE cards.
- Starting guide and comprehensive documentation: Step by step introduction on how to setup the development environment and how to import our library, together with Java documentation.
The upcoming advanced version also includes an extended set of commands for developers which enables access to product features from a MIFARE DESFire, MIFARE PLUS or ICODE on Java level. It also comes with MIFARE SAM AV2 support, to securely store keys in a SAM soldered in a Bluetooth or USB reader connected with the smart phone.
MIFARE is NXP´s brand for a wide range of contactless IC products used in more than 40 different applications worldwide. The company has 150 million reader core components and 5 billion smart card ICs sold.