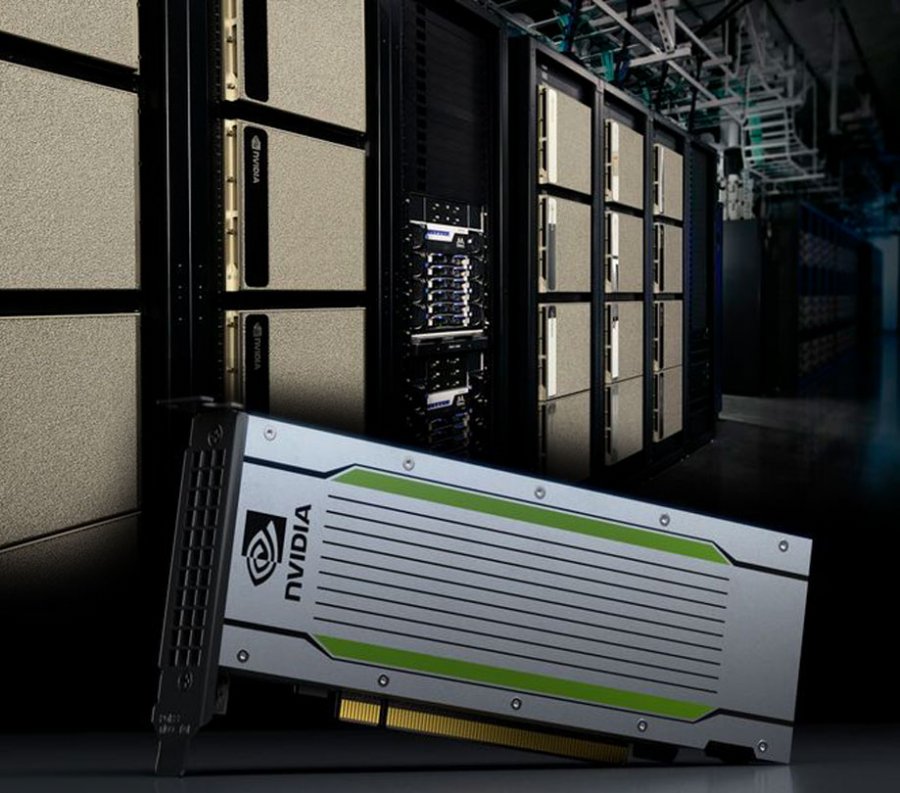 NVIDIA's AI platform trains BERT in Record-Setting 53 Minutes and Slashes Inference to 2 Milliseconds. This enables Microsoft and others to Use State-of-the-Art Language Understanding in Large-Scale Applications.

NVIDIA's AI platform is the first to train one of the most advanced AI language models BERT, in less than an hour and complete AI inference in just over 2 milliseconds. This groundbreaking level of performance makes it possible for developers to use state-of-the-art language understanding for large-scale applications they can make available to hundreds of millions of consumers worldwide.

Early adopters of NVIDIA's performance advances include Microsoft and some of the world's most innovative startups, which are harnessing NVIDIA's platform to develop highly intuitive, immediately responsive language-based services for their customers.

Limited conversational AI services have existed for several years. But until this point, it has been extremely difficult for chatbots, intelligent personal assistants and search engines to operate with human-level comprehension due to the inability to deploy extremely large AI models in real-time. NVIDIA has addressed this problem by adding key optimizations to its AI platform achieving speed records in AI training and inference and building the largest language model of its kind to date.

AI services powered by natural language understanding are expected to grow exponentially in the coming years. Digital voice assistants alone are anticipated to climb from 2.5 billion to 8 billion within the next four years, according to Juniper Research. Additionally, Gartner predicts, by 2021, 15% of all customer service interactions will be completely handled by AI, an increase of 400% from 2017.

What's Next in Conversational AI

"Clinc's leading AI platform understands complex questions and transforms them into powerful, actionable insights for the world's leading brands. The breakthrough performance that NVIDIA's AI platform provides has allowed us to push the boundaries of conversational AI and deliver revolutionary services that help our customers use technology to engage with their customers in powerful, more meaningful ways," said Jason Mars, CEO of Clinc.

NVIDIA’s implementation of BERT is an optimized version of the popular Hugging Face repo. NVIDIA has made the software optimizations used to accomplish these breakthroughs in conversational AI available to developers: