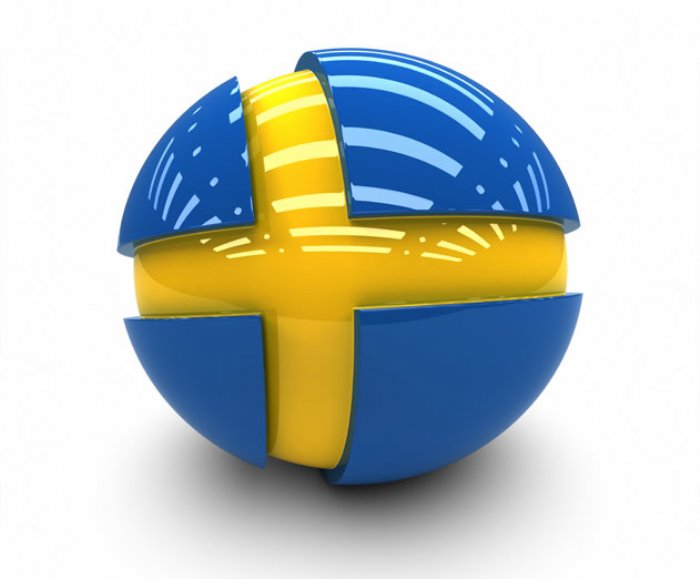 Nordic Gaming Forces To Exhibit At The GDC This Year


4,402
Each spring, the Game Developers Conference (GDC) presents a unique opportunity for U.S. industry executives and journalists to check out the latest technology innovations and entertainment software offerings from the Nordic countries. Denmark, Sweden, Norway and Finland have been major players on the gaming scene since the industry’s beginning; their collective appearance at the 2014 conference, to be held at San Francisco’s Moscone Convention Center, will once again demonstrate the Nordic region’s impressive breadth and depth.

From March 19-21, thirty-six Nordic game developers, publishers and industry organizations will occupy Booth #512 in the South Hall at GDC 2014.

“In the Nordic countries, we view the creative talent of the gaming industry as one of our most valuable economic resources,” said Anders Olsson, Project Manager at Business Sweden. “All the companies in the Nordic pavilion at the 2014 Game Developers Conference are upholding a long, proud tradition of creativity, innovation, and tall stature in the global games marketplace.”

The organizations from the Nordic region participating in GDC this year include: