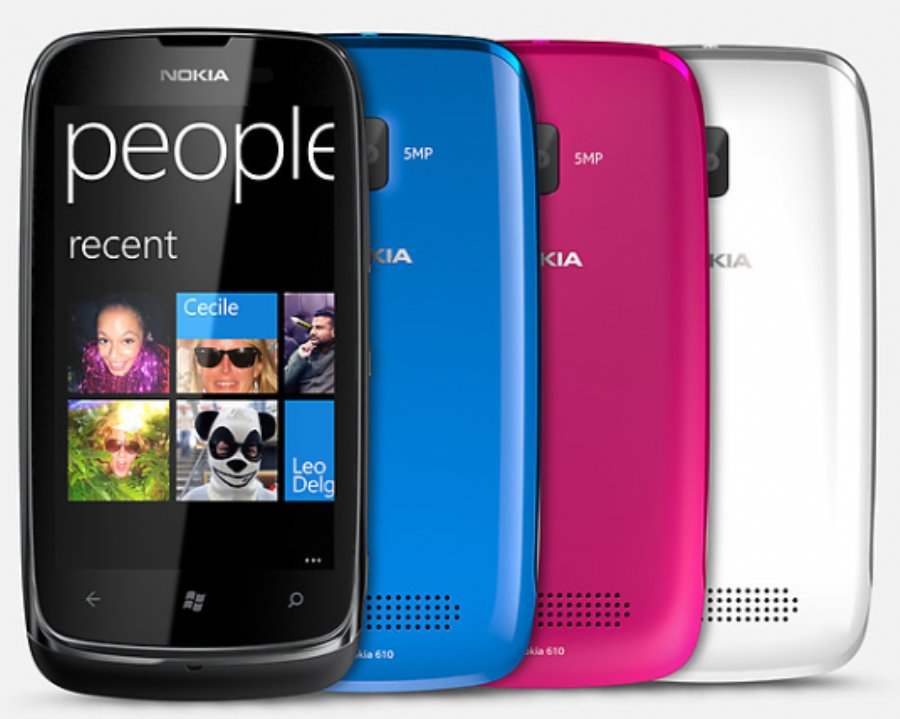 
618
Marc Toumelin, who is head of the regional department of Windows Phone at Microsoft announced at The Mobile World Congress in Barcelona this year,  that Poland has one of the highest Windows Phone market shares in the world, at 16.3%. That is double that of Central and Eastern Europe, which already has a pretty good Windows Phone market share of 7.8%.
The growth is attributed to the popularity of Nokia in the region.
The most popular Windows Phone there is the Nokia Lumia 610, mainly due to its low price point, something the region is very sensitive to. Nokia also promoted the devices aggressively, and convinced carriers to subsidize the handsets, which also contributed to good sales of devices with Windows OS embedded.
The information was confirmed by Marek Kujda , an analyst at IDC.
The high market share translated into plenty of developer action, with as much as 10% of applications in the Windows Phone Store created in the region by 15,000 registered developers.  Polish developers themselves submitted 250 applications each month, said Toumelin.
While Windows Phone only had a 2.6 to 3% market share world wide in Q4 2012, there is momentum building around the OS which should see it establish a foothold of over 10% in Europe over the next year, which should firmly establish it as the 3rd ecosystem there. I expect the US market for Windows phone to continue to grow as well.