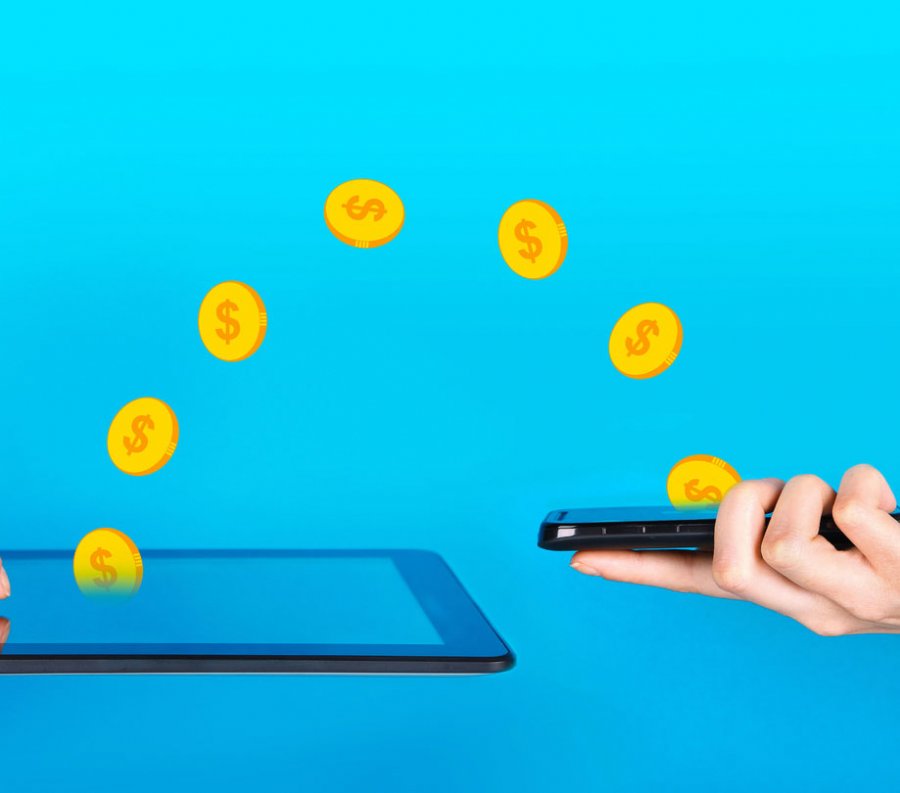 The Nodle Cash App is now available in the Google Play Store for Android phones. Previously, this app was only available preinstalled on HTC Exodus 1 smartphones.

Nodle.io announced that Nodle Cash app, previously only available pre-installed on the HTC Exodus 1 smartphone is now officially live on the Google Play Store for all Android phones.

Nodle’s Network, dubbed The Citizen Network, is a community of smartphones that act as secure nodes — or hotspots — to seamlessly connect and locate physical assets, lost pets or stolen items, and provide valuable data insights for the Internet of Things. With close to 50 Billion devices, Nodle offers industrial companies, consumer electronic manufacturers, and Smart Cities an eco-friendly software infrastructure solution. Nodle is extending the capabilities of 5G without requiring the deployment of new antennas.

By joining the The Citizen Network, Nodle Cash app users are able to earn cryptocurrency through everyday activities such as walking, exploring their surroundings, and traveling along their regular commute. Smartphones running the Nodle Cash app will be able to pick up signals from any IoT connected devices. These signals also called beacons, are tiny bits of valuable information transmitted to their owners in exchange for Nodle Cash. The more valuable the beacon, the more cryptocurrency rewarded to the user. This is seamless for the smartphone user who earns Nodle Cash.

Nodle CEO and Co-Founder Micha Benoliel said: “Unlike mining Bitcoin, we wanted to create an app that enables anyone with a smartphone to earn cryptocurrency. Much like Pokemon Go! or a walking app, it incentivizes people to go out and explore their surroundings. Nodle Cash is battery friendly so that you can run the app in the background for as long as you like.”

Nodle has been testing its beta on the HTC Exodus Android phone, one of the first blockchain compatible smartphones. Up until now, the network has been live through partnerships with app developers and connects everyday to tens of millions of IoT devices and sensors.

Samuel Harrison, Managing Partner at Blockchain.com Ventures, noted, “Nodle has grown its Citizen Network to millions of users and global coverage of IoT devices with zero capex. Now with the addition of the Nodle Cash app, an entirely new set of users have a bridge into crypto, specifically those that have been unable to participate in high-stakes PoW mining, as with BTC and ETH”.