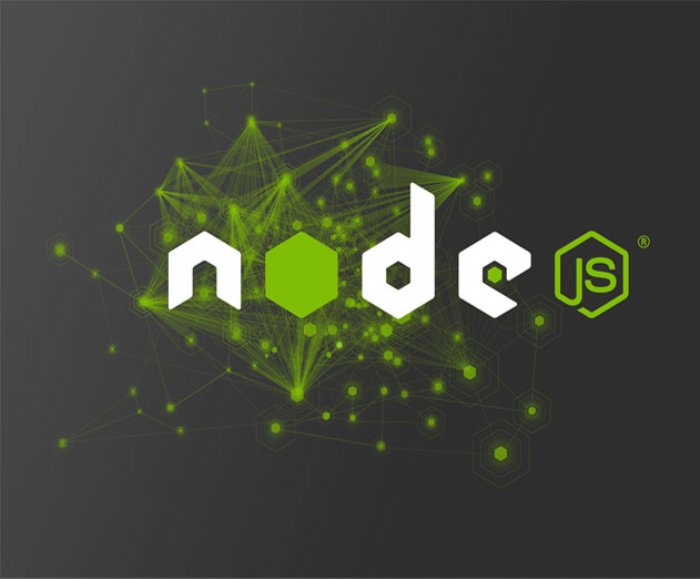 Node.js V4.0.0 Combines Node.js and io.js In a Single Codebase


44,407
The Node.js Foundation has released Node.js version 4.0.0 which combines both the Node.js project and io.js project in a single codebase under the direction of the Node.js Foundation.
This latest Node.js version offers stability and security updates, a new test cluster, support for ARM processors and long-term support to provide the ability leveraging to run JavaScript programs.
The latest version of the platform is called 4.0.0 because it includes major updates from io.js version 3.0.0, as well as containing V8 v4.5, the same version of V8 shipping with the Chrome web browser. This brings the opportunity for added functionality for Node.js users, including access to a number of new ES6 features that are enabled by default including block scoping, classes, typed arrays (Node's Buffer is now backed by Uint8Array), generators, Promises, Symbols, template strings, collections (Map, Set, etc.) and new to V8 v4.5, arrow functions.
Node.js v4 also brings now has a vision for long-term support and a regularly scheduled release cycle. Release versioning now follows the Semantic Versioning Specification, a specification for version numbers of software libraries and similar dependencies, allowing versions to be released in increments of both minor and patch version over the bugs are fixed and features are added.
Additional updates include:
- Stability and Security: Node.js Foundation members, including IBM, NodeSource and StrongLoop, contributed an enterprise-focus to the latest release which make the latest version more stable and secure for enterprise needs.
- Improved Platform Test Coverage: With the assistance of RackSpace, DigitalOcean, Scaleway, ARM Holdings and others, the new release has built one of the most advanced testing clusters of any major open source project creating additional stability to the platform.
- First-Class Coverage of ARM variants: All major ARM variants, ARMv6, ARMv7, and the brand new 64-bit ARMv8, which is making major inroads in the server market, are supported as part of the test infrastructure. Developers who need to use these architectures for developing enterprise-ready and IoT applications are assured solid runtime.
- Addition of Arrow Functions: Node.js v4 now includes arrow functions, an addition that was not previously available.
The next release is planned before the end of 2015. In parallel, the project will be branching a new stable line of releases every six months, with one planned in October and another for spring of 2016.