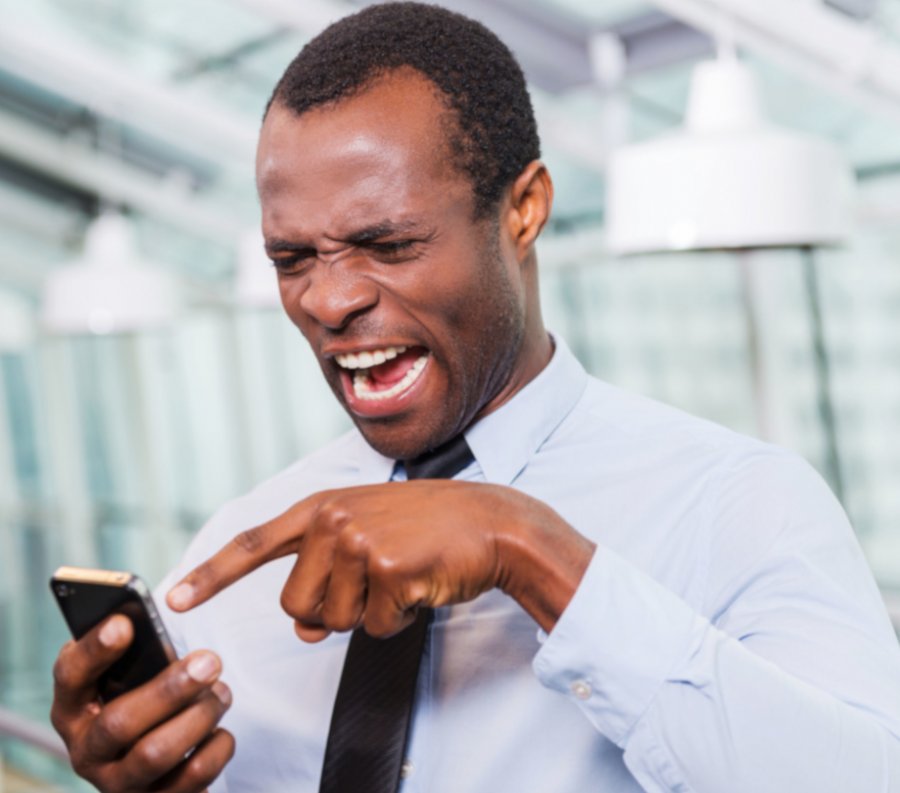 According to a recent survey by Progress, nearly half of Americans who signed up for the no-call registry still receive automated phone calls that they don't want to hear.

Progress in the fight to block robocalls has been slow or non-existent, a new survey finds.

Approximately half of consumers who signed up for the National Do Not Call Registry (49%) say they receive the same number of robocalls, and 19% say they receive more robocalls since signing up. The findings come from a recent survey by Clutch, the leading B2B research, ratings, and reviews firm.

Robocalls frustrate consumers, with 56% of people saying robocalls should be banned and 23% suggesting better regulation.

More than 80% of people surveyed actively protect themselves from robocalls, mostly by blocking phone numbers (60%).

The rest either sign up for the National Do Not Call Registry (43%) or implement a robocall screening tool (17%). The Registry, however, is ineffective because voice over internet protocol (VoIP) makes robocallers agile and hard to track.

The survey shows that robocalls erode consumer trust in phone-based communication, and that mistrust impacts their contact with peers and businesses.

"Bad actors create this atmosphere where the billions of robocalls made each year interrupt legitimate contact between companies and customers," said Rick Dionisio, senior vice president of operations for RingBoost, a custom phone number retailer. "People are rightfully hesitant to answer the phone."

Businesses should emphasize quality customer service and use personalized outreach tactics to address consumers' hesitation to answer the phone, the survey suggests.

Consumers who already use robocall screening services typically activate them through their mobile provider (23%) or third-party services such as RoboKiller (20%) and YouMail (19%).

New legislation will implement system-wide changes across all telephone service providers. The combined STIR/SHAKEN standards seek to validate phone calls by checking for the presence of certificates that are distributed by a trusted authority.

The technology is a combination of the "Secure Telephone Identity Revisited" (STIR) standard and the "Signature-based Handling of Asserted information using toKENs" (SHAKEN) standard.

Clutch surveyed 687 phone owners who receive robocalls to assess how people protect themselves from robocalls and what they think should be done to decrease them. Read Clutch's full survey: https://clutch.co/call-centers/answering-services/resources/how-people-react-robocalls