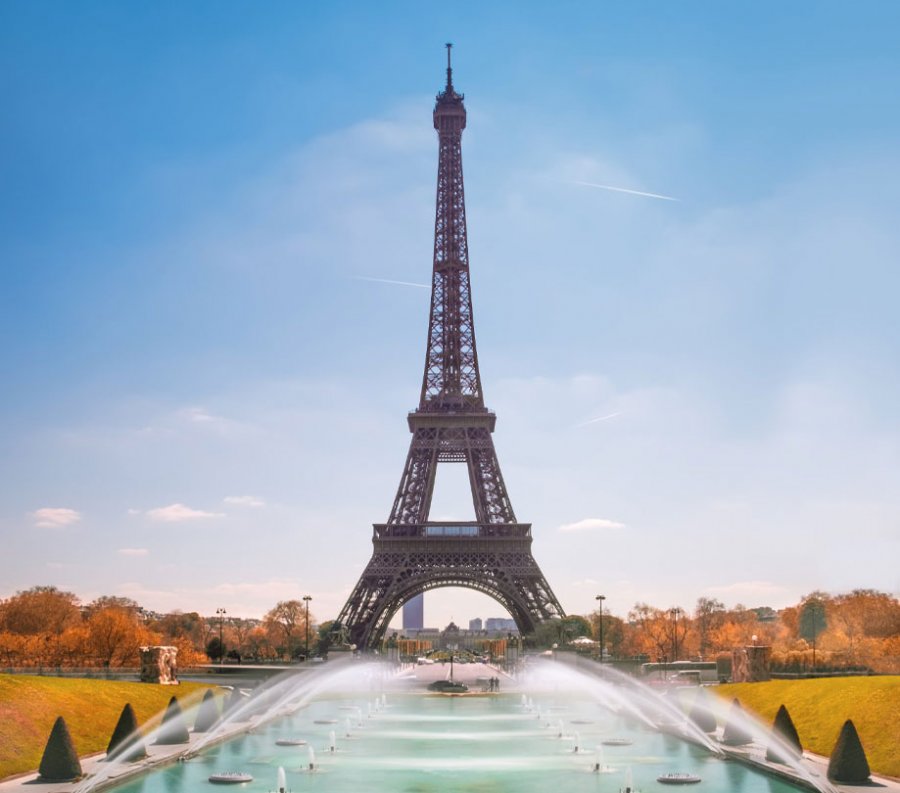 The first NFT Paris event was held in Europe and had over 4,000 people on the waiting list for a total of 800 attendees allowed within the venue. For the second edition, NFT Paris will return to the Grand Palais, located in the heart of the French capital, at the foot of the Eiffel Tower.

The event dedicated to NFT in Europe, NFT Paris, has officially been confirmed for its second year which will take place on February 24 and 25, 2023. NFT Paris is designed for professionals and enthusiasts of today’s cultural and economic revolution and provides a unique meeting place for traditional brands and NFT players. The event aims to create a bridge to reinvent existing models and discuss upcoming trends in the NFT landscape.

The first edition of NFT Paris took place in January 2022. It marked the first large-scale NFT event in Europe and brought together more than 800 participants at Station F. This year, NFT Paris’ second edition is taking place in the most iconic place of culture and the arts in France: the Grand Palais, located in the heart of the French capital, at the foot of the Eiffel Tower.

"This is a major event for the NFT community and for pioneering brands using this
technology to reinvent themselves. It will bring together more than 8,000 people," said Come Prost-Boucle, co-founder of NFT Paris.

NFT Paris will act as a discussion platform between NFT pure-players and the top executives of major pioneering brands committed to building the web3, such as LVMH, L'Oréal, Shopify, and Volkswagen. During these two days, participants will hear from personalities of the NFT world and experts such as Nicolas Julia, founder, and CEO of Sorare, Yat Siu, founder of Animoca Brands, Sebastien Borget, founder and COO of The Sandbox, Matt Medved (founder and CEO of NFT Now), or Punk6529 (Founder of OM).

Tezos Art & Culture Advisor Diane Drubay commented on the success of the NFT Paris 2022 and said it was a "key event for the ecosystem."

Tickets will be available for purchase in September. For more information, please visit the
NFT Paris website https://www.nftparis.xyz/.