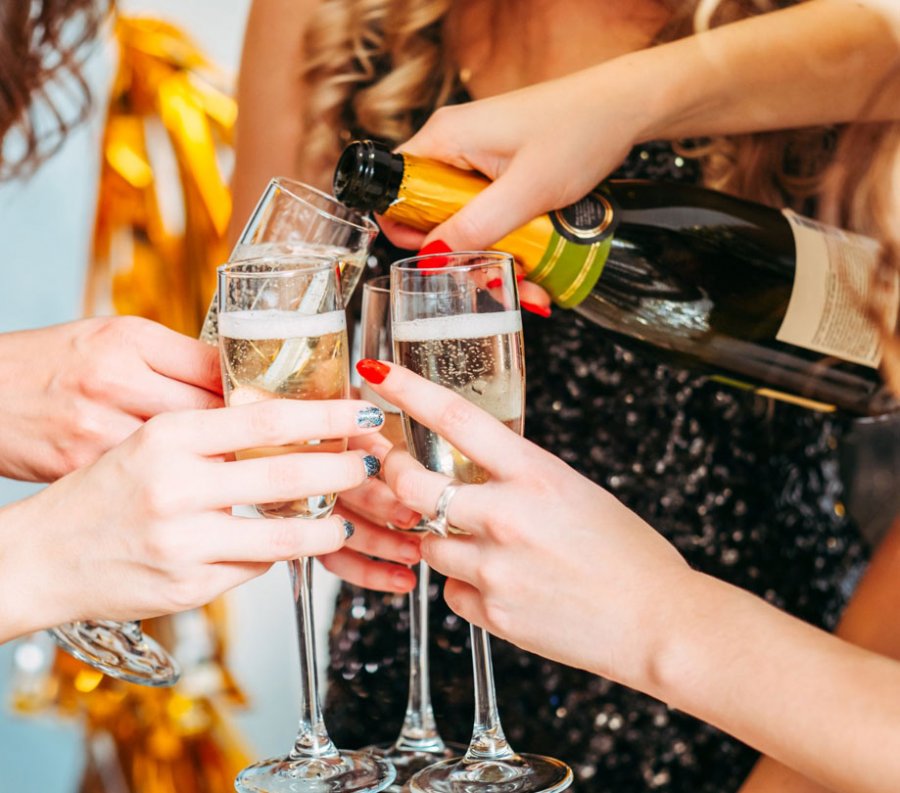 At NYC.NFT 2022, it was announced that Shammi Shinh and Bored Ape Yacht Club artists partnered for an NFT that breaks the world record for the World's Most Expensive Champagne. The 1-of-1 bottle is available on OpenSea and features art from NFT collections with over a billion dollars in sales.

Announced during NYC.NFT 2022, luxury champagne connoisseur Shammi Shinh has broken his 2013 record of World's Most Expensive Champagne by partnering with the artists that illustrated celebrity favorite Bored Ape Yacht Club NFT. Taking cues from the world's most expensive address, the new luxury champagne brand 'Champagne Avenue Foch' has been adorned with NFTs designed by the artists. The collections include The Bored Ape Yacht Club Mutants and The Sneaky Vampire Syndicate.

A 1 of 1 Magnum bottle has been made available to purchase on OpenSea as an NFT priced at 2500 ETH, making it the new most expensive single bottle of Champagne in the world at $2.5 million USD. Made from 100% Premier Cru grapes, Champagne Avenue Foch is produced at a family-owned estate, Allouchery in Chamery, which sits in the heart of the champagne vineyards. Allouchery prides itself on passing its grapes through the same presses that have been in the family for generations.

In 2013, British Entrepreneur Shammi Shinh released Taste of Diamonds champagne at $1.9 million USD, which became an A-list celebrity favorite with One Direction and Flo Rida, appearing in music videos and Hollywood blockbusters such as Marvel’s Justice League. This latest release sees him break his record through artistic collaboration. Bored Ape Yacht Club NFTs sell for a staggering 100-180 ETH each. ($200k+)

"NFTs are the new diamonds. This 1-of-1 bottle features art from NFT collections that have over a billion dollars in sales. Encrusted with diamond-cut Swarovski crystals with pure pewter embedded in the design, I wanted to create something timeless for the modern investor, nothing less of a masterpiece. As it is sold as an NFT, I expect it to be traded a few times in the marketplace before the physical bottle lands with the right individual who will HODL. In order to receive the physical champagne bottle, the buyer will need to burn the NFT. The champagne itself is a work of art and unmatched quality," said Shammi Shinh. 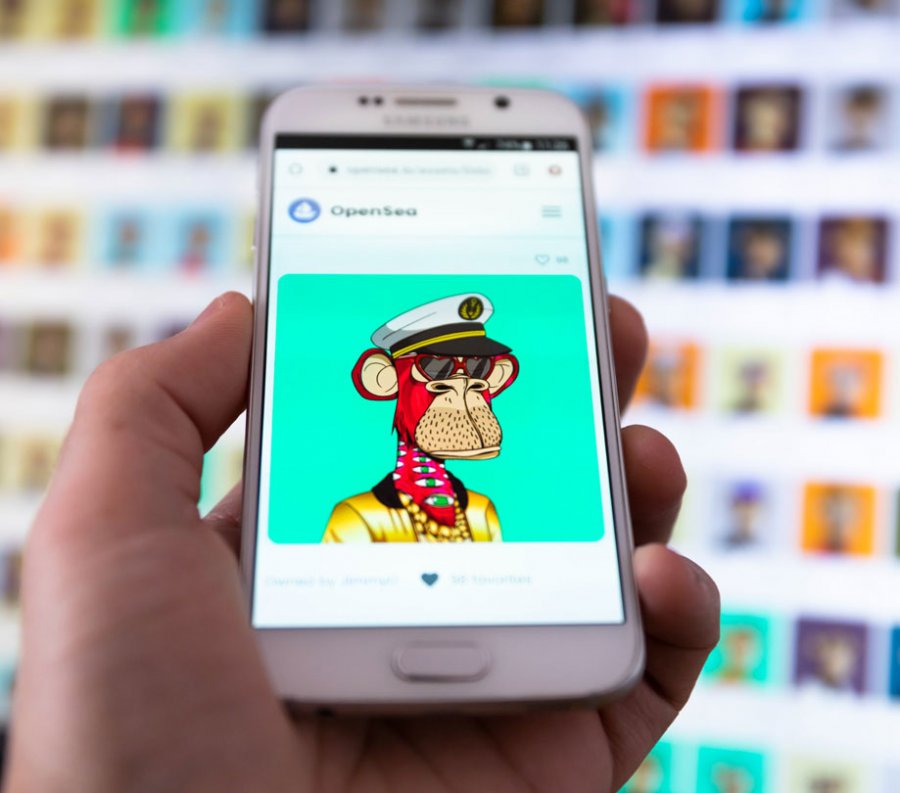 The Bored Ape Yacht Club NFT collections and The Sneaky Vampire Syndicate NFT collections were designed by the same artist who has now designed the artwork on the world’s most expensive champagne bottle.  This collaboration sees Shammi adding his trademark sparkle with diamond-cut Swarovski stones to the NFT artwork.