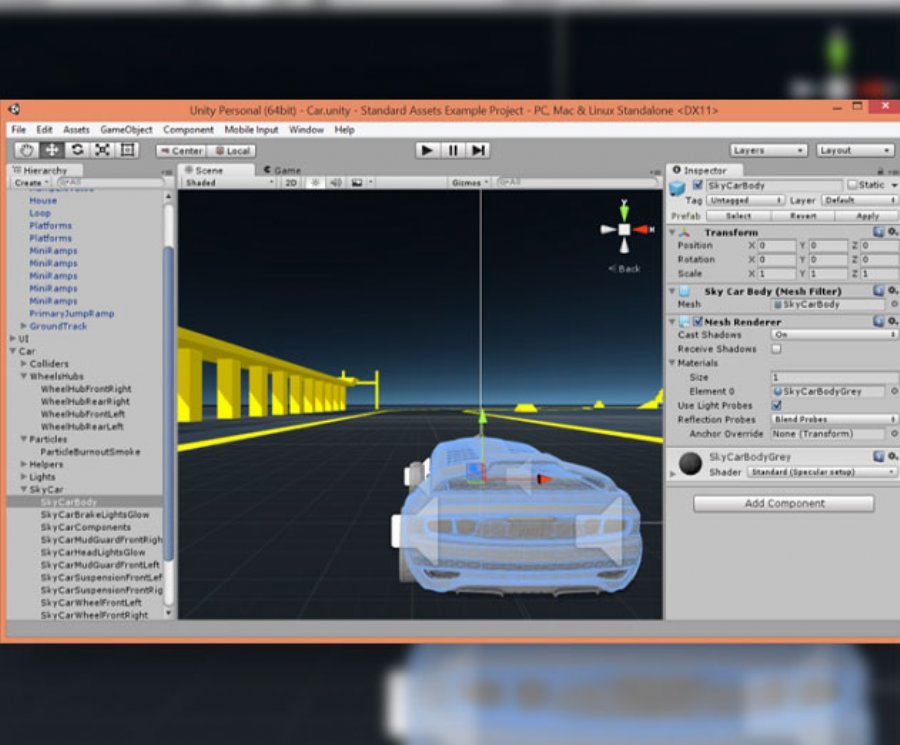 
17,516
Unity has announced that with the release of Unity 5.2 the game engine now provides support for Windows 10 and the Universal Windows Platform (UWP).
With UWP support in Unity 5.2, developers can build a single game for Windows 10 that targets multiple devices ranging from phones to tablets to PCs to Xbox.  This means that multiple screen sizes and resolutions, different device capabilities, and a wide range of aspect ratios are all supported within a single game.
Also, with Unity 5.2, Visual Studio becomes the new default Unity scripting editor on Windows. The Unity installer on Windows offers to install by default the free Visual Studio Community 2015 and the Visual Studio 2015 Tools for Unity. Unity will automatically pick up VSTU where it is installed. Scripts will open directly into Visual Studio where developers will be able to write and debug a Unity game.