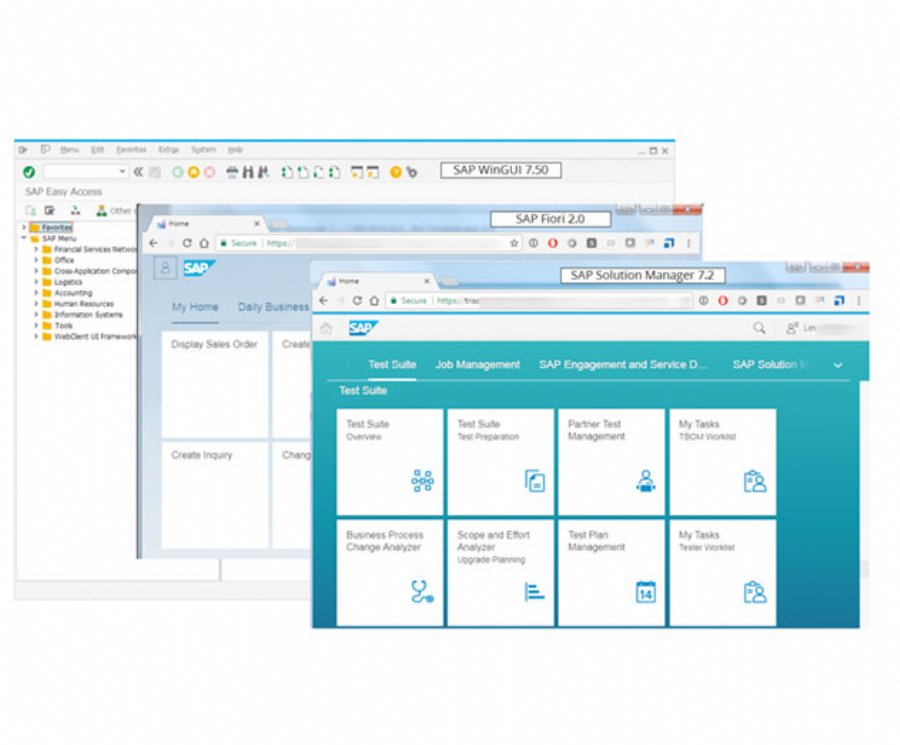 As DevOps become the status quo in high-performing enterprises, traditional test automation solutions are increasingly struggling to meet demands for shorter release cycles. Many enterprises go to great lengths to modernize their development and operations processes and technologies, but when legacy testing tools remain - DevOps fails to deliver its expected benefits.