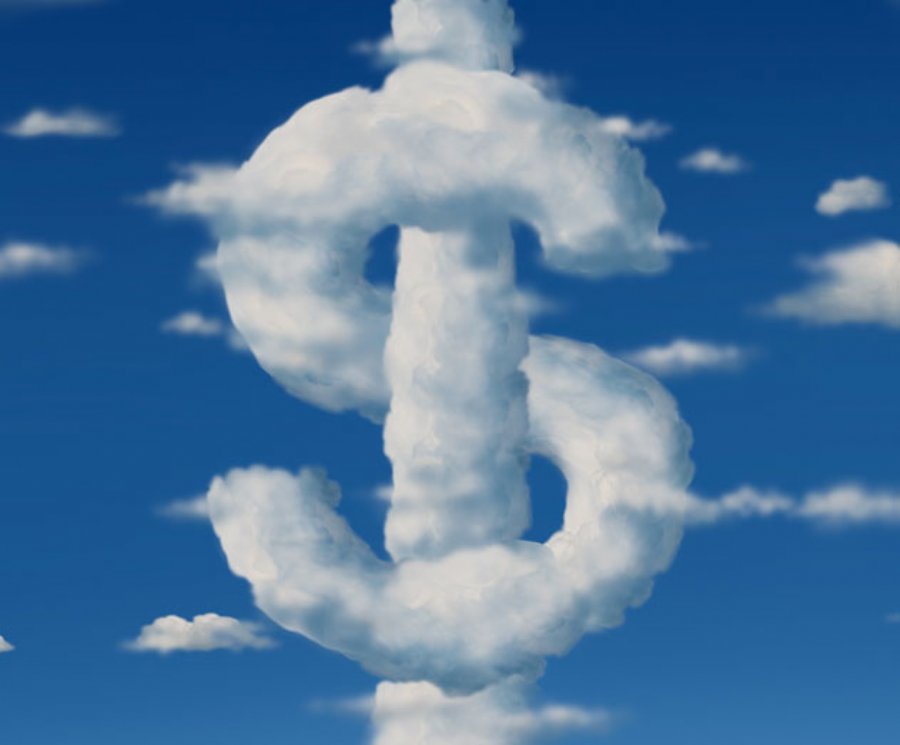 
18,181
A recent report from DAU-UP, a game user acquisition platform for mobile and social game developers, is showing that Average Revenue Per User (ARPU) for Android games is close to being equal to the ARPU for iOS games when factoring in media costs.
The company is reporting that ARPU for Android games increased from 25% of the ARPU of iOS games in Q1 2014 to approximately 65% of the ARPU of iOS games currently, a greater than 100% increase in the Lifetime Value (LTV) of Android users. When factoring the media costs, which are 20-50% lower for acquiring players on Android devices, the company says that ROI for players of Android games is now equal to or sometimes better than iOS games.
Here are the reasons DAU-UP thinks is causing the change:
- Improvement in the quality of Android devices has resulted in more mid-core and hard-core gamers switching to the more powerful Android devices.
- Advancements in the quality, user interface and  system stability of the Android OS.
- Trend of early adopters migrating to Android smartphones.
- Continued growth for Android smartphones among mid-adopters, the largest and biggest spending segment of gamers.
- Stronger Android growth in emerging Latin American and Asia – Pacific markets.
- Greater/earlier resource allocation for Android games by game developers with some developing ‘Android First’ instead of the previous ‘iOS First’.