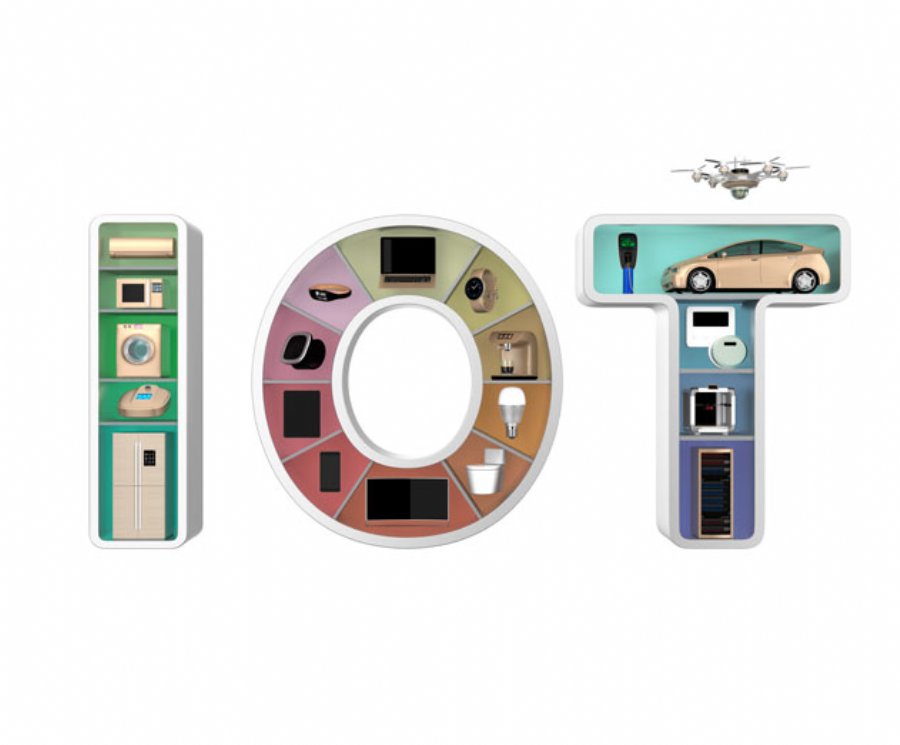 
6,267
Yet another IoT play is in motion as a new NB-IoT consortium has been announced by a group of telecom industry heavyweights including Huawei, Qualcomm, Vodafone and others.
The formation of the new NB-IoT forum is aimed at promoting the ecosystem around Narrow Band Internet of Things (NB-IoT) technology. NB-IoT is a solution for deployment of Low Power Wide Area (LPWA) networks using licensed operator spectrum, in-band, guard band and stand-alone deployments.
In its initial statement, the group was explained that the technology is designed to provide deep coverage of hard to reach places, supporting a large number of low throughput, low cost devices, with low device power consumption and optimized network architecture. Members at launch include China Mobile, China Unicom, Ericsson, Etisalat, the GSMA, GTI, Huawei ,Intel, LG Uplus, Nokia, Qualcomm, Telecom Italia, Telefonica and Vodafone. An upcoming announcement will provide more information on the group’s activities, including a website yet to be launched.

According to the announcement, the goals of the NB-IoT forum are to:

- Facilitate demonstrations and proof of concept trials which strengthen the NB-IoT solution to meet LPWA requirements.
- Lead partners to build a strong end-to-end industry chain for NB-IoT future growth and development.
- Drive and proliferate NB-IoT applications in vertical markets for new business opportunities.
- Promote collaboration between all NB-IoT industry partners to ensure interoperability of solutions.
China Mobile, Etisalat, LG Uplus, Shanghai Unicom, Telecom Italia and Vodafone also announced their support for the future creation of six new NB-IoT open labs worldwide, which will focus on NB-IoT new service innovation, industry development, interoperability tests and product compliance certification. New use cases and business models will be explored in these labs and results will be shared within the industry.
Pilots using initial versions of NB-IoT technology are already underway. Pre-commercial deployment is expected during the second half of 2016, with commercial roll-out from early in 2017.