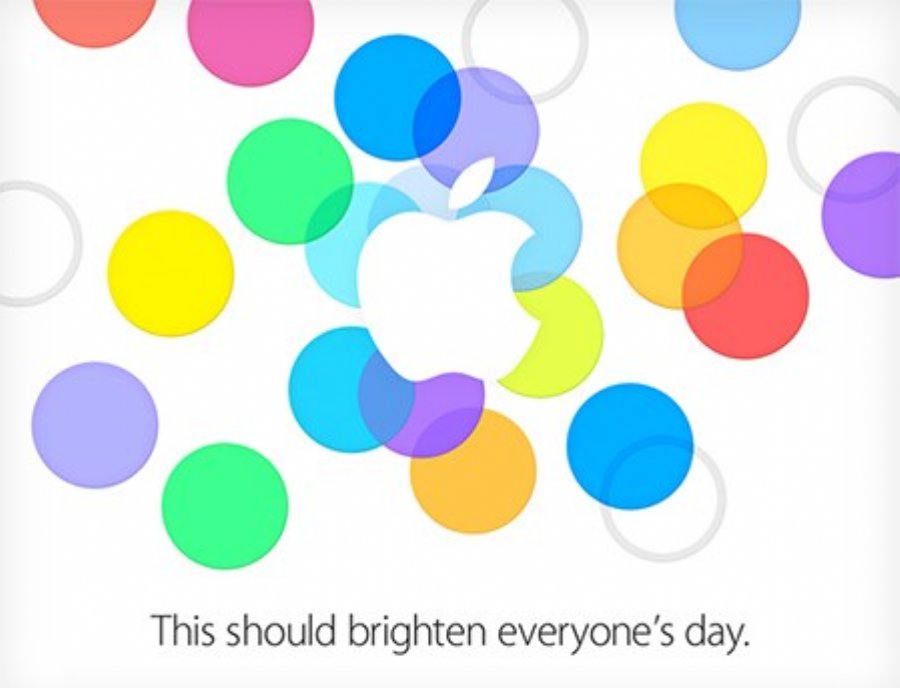 
655
In 2007 the first iphone was introduced to the world. Then in 2008 we got the iphone 3G, in 2009 it was the 3GS, in 2010 the ipad and the iPhone 4, 2011 brought us the iPhone 4S and the iPad 2, 2012 was the new iPad 3,  iphone 5, ipad 4, and iPad mini.
So what's in store for Apple's latest release? If all of the rumors and hype are correct we will see a new iPhone 5S and 5C both running iOS 7. We will hear all about some newer faster hardware, a biometric fingerprint scanner in the home button (maybe 5S only), the price break into the 5C, and more about iOS7. I think we'll also get info on which countries the new devices will now be available in that it was never supported (or allowed) before.
The announcement is being called be Apple the "Brighten Everyone's Day" which clearly indicates the new iPhones are going to be offered in a myriad of colors, and that dove-tails into the curious question, are the new iPhones more indestructible than ever because why would colors be relevant if you have to cover up your hefty investment with an otterbox case?
Top Rumors
A7 processor inside high end 5S
New higher resolution camera's with better lower light (LUX) factors
60 FPS camera shooting (with super-slow-mo)
Cheaper iPhone 5C with plastic shell
Dual flash on camera
Fingerprint scanning embedded into home button
5S colors could be white, black, and gold
There are at least 5 colors offered for the lower cost iPhone 5C
iOS7 will be a huge overall
TD-LTE Support (outside US country expansions abound)
More US carrier support
128 GB version coming
The home button is re-designed
Larger screen
All of the information will be reveled on September 10th and you will be able to watch the announcement online.