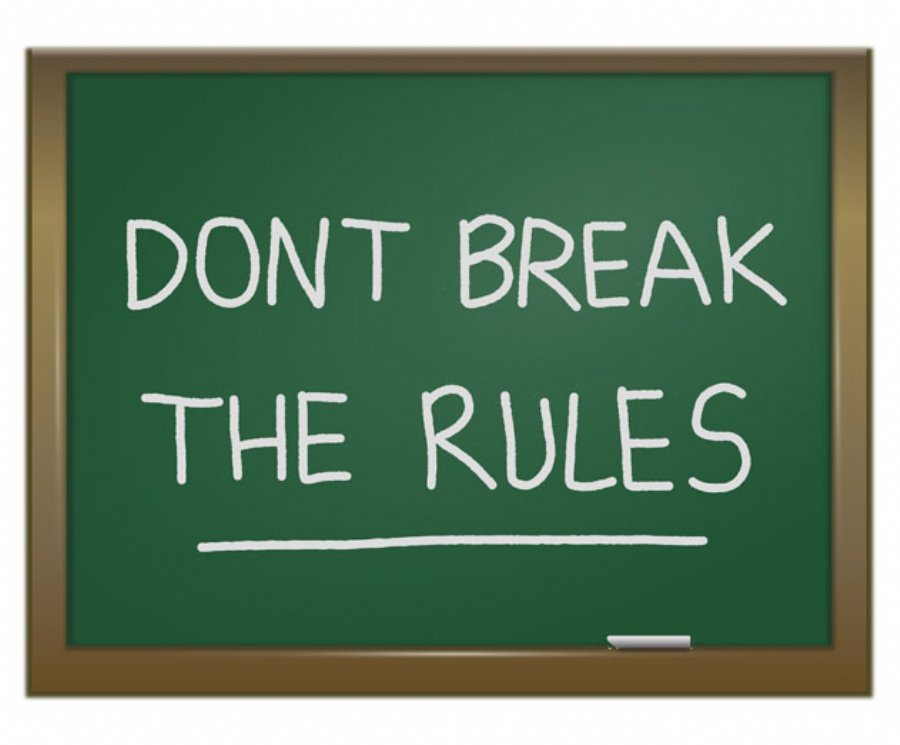 
8,318
Apple has announced that the Apple App Store Review Guidelines have been updated to include information on offering in-app digital subscriptions, SiriKit, and iMessage. iOS Developers planning on releasing apps for the upcoming releases of iOS 10, macOS Sierra, watchOS, and tvOS, should be sure to read these updated guidelines.
Apple has also announced a couple of changes in the App Store that will impact developers which will start on September 7, 2016. The first change is centered on the overall quality of apps in the App Store.
Apple is working to remove apps that no longer function as intended, that do not follow current review guidelines, or have not been supported with compatibility updates for a long time. To identify these apps, Apple is beginning an ongoing process of evaluating apps for issues, notifying their developers, and removing problematic and abandoned apps from the App Store.
The second change impacts the app naming process which will now limit the number of characters in a name to 50.
According to Apple, “In hopes of influencing search results, some developers have used extremely long app names which include descriptions and terms not directly related to their app. These long names are not fully displayed on the App Store and provide no user value. App names you submit in iTunes Connect for new apps and updates will now be limited to no longer than 50 characters. You can learn more about creating effective app names, as well as icons, keywords, screenshots, and descriptions, by reading the App Store Product Page.”