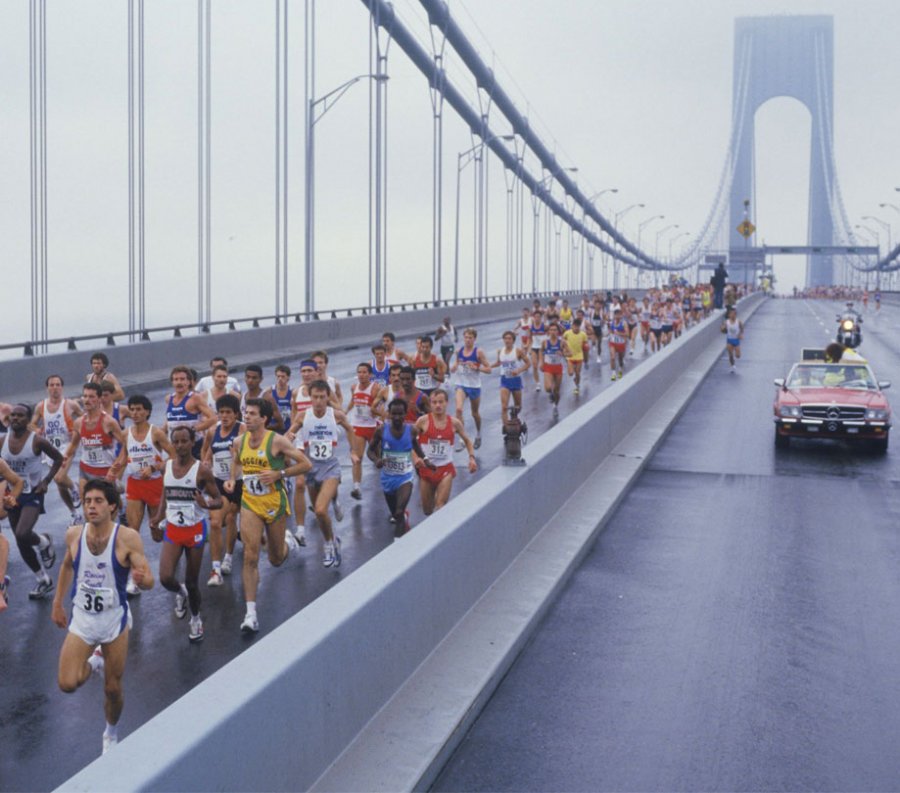 New York Road Runners in collaboration with its title sponsor, Tata Consultancy Services (TCS), launched the official race app for this year’s TCS New York City Marathon. With its extensive enhancements, the award-winning app creates a best-in-class experience for runners and spectators at the world’s most technologically advanced marathon, occurring on November 3.

For the first time ever, spectators will have the ability to track their runner’s mile-by-mile through the most accurate and precise tracking technology in the world on the TCS New York City Marathon App Powered by Tata Consultancy Services. The app is an indispensable tool for runners and fans in New York and all over the world. The app will feature an immersive experience through its interactive spectator guide, voice-activation, cheer cards, and race-week maps.

Augmented reality will be integrated into several experiences to surprise and delight runners leading up to and during the marathon. Runners will have the ability to unlock special messages on their race bib from 2017 TCS New York City Marathon champion, Shalane Flanagan. Additionally, weeks ahead of the race a giant 16' x 39' mural with augmented reality features was erected in Brooklyn to excite fans and celebrate the five boroughs.

“Working together with our partners at TCS, we continuously aim to make the TCS New York City Marathon the most technologically advanced race in the world,” said Michael Capiraso, president and CEO of NYRR. “We are excited to bring these new features and augmented reality to create an interactive experience as well as stay at the forefront of utilizing technology in our industry.”

“This is our sixth year as title sponsor of the TCS New York City Marathon, working alongside NYRR to digitally transform the world’s greatest marathon experience,” said Surya Kant, President of North America, UK, and Europe, TCS. “This year will be no different, such as the award-winning race app, Sprint to Win video game and augmented reality activations. We are incredibly proud of the impact we’ve seen over the years, including our year-round efforts to encourage more children and their families to lead healthy lifestyles, both in New York and across the globe.”

The following are enhancements leading up to and during the race: 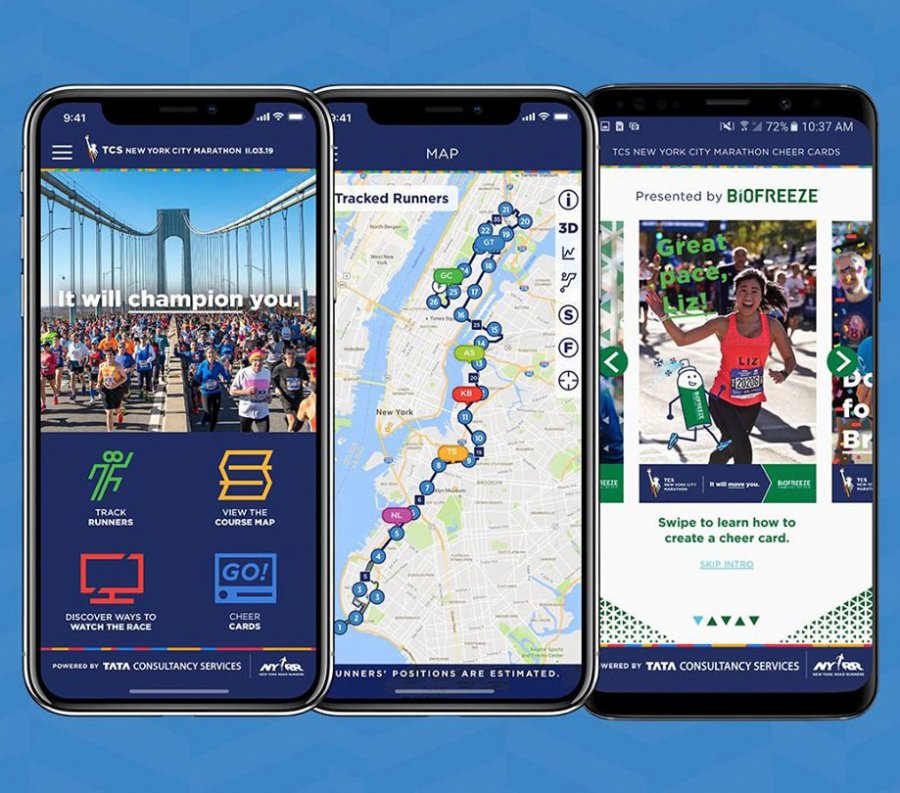