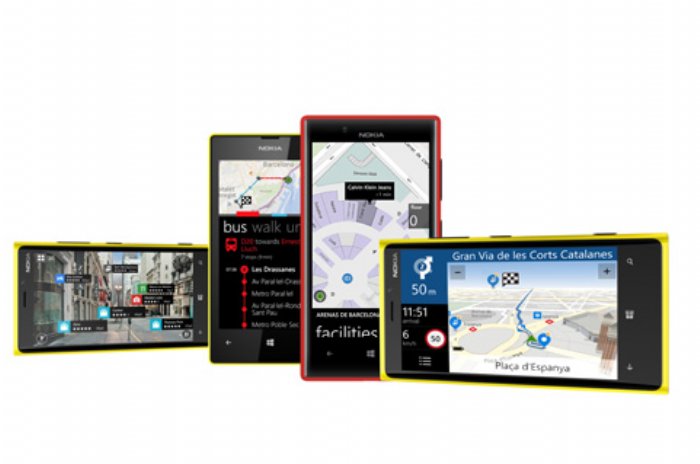 
960
If MWC were the Oscars, no doubt Nokia would be one of the most talked about winners of the night! They had many new announcements at the show, and walked away with several awards. Here are the highlights.
Announcements
On Monday they introduced the Nokia Lumia 520, the Nokia Lumia 720, the Nokia 301 and the Nokia 105.
They also announced the HERE suite (HERE Maps, HERE Drive, HERE Transit) will be available to download from Windows Phone Store for other Windows Phone 8 smartphones and that the HERE platform will also be licensed to Mozilla for the Firefox OS.
They launched the world’s first live social 3D printing experience, with MakerBot.
Awards
The Nokia Asha 305 won the award for ‘Best Feature or Entry Level Phone‘ at the GSMA Global Mobile Awards 2013.
Furthermore, Nokia’s new devices and accessories unveiled at MWC 2013 have also been honoured elsewhere:
Ubergizmo: Best of MWC for the Nokia Lumia 720.
“The Nokia Lumia 720 pushes the design and functions of the Lumia line of products deep into “affordable” territory. Technology is great, but it’s even better when more people can actually access it: hats off to Nokia for that.”
Tom’s Hardware: Best of Mobile World Congress for the Lumia 720 and Lumia 520.
LaptopMag: Best Budget Smartphone: Nokia Lumia 520.
“With the Lumia 520, Nokia has proved its dedication to bringing high-end features to lower price points, making the Windows Phone 8 experience available to an entirely new set of users worldwide”
PC Pro: Best Windows Phone for Nokia Lumia 520 and “Greatest Hits” for Nokia Lumia 720.
“It feels much more expensive than the price would suggest, and it packs a powerful dual-core, 1GHz processor and 8GB of internal storage. It’s another sign that Nokia is back on form.”
Expert Reviews: Best of MWC for Nokia Lumia 520.
Mobile Geeks: Best accessory for the Nokia Wireless Car Holder.
“It might not be flashy but it sure is functional.” and “It’s got a great little rotating head and it charges your phone wirelessly.”