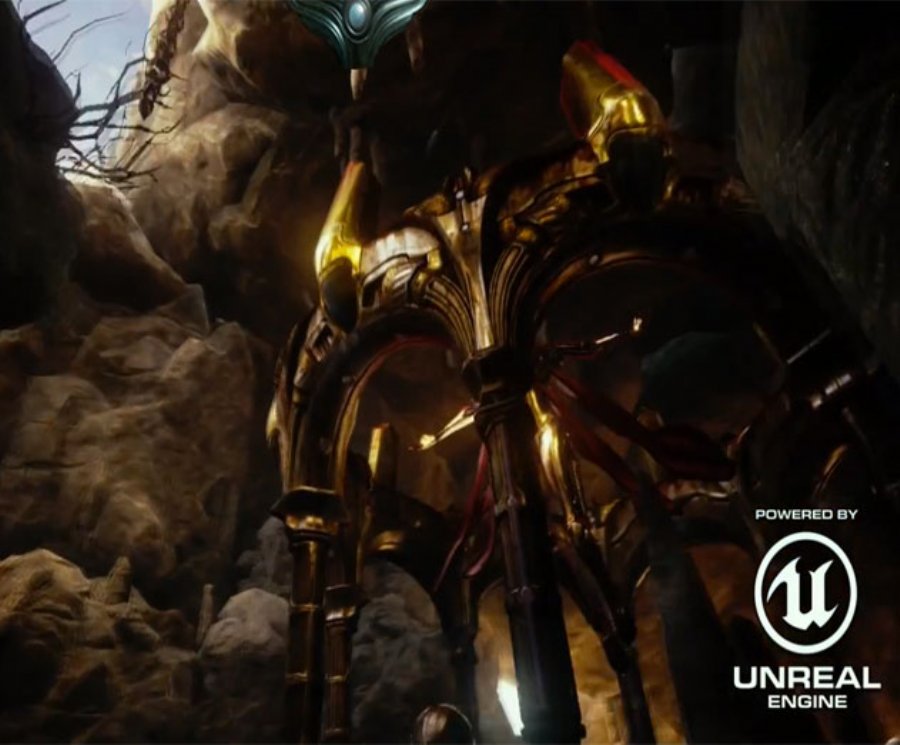 
1,257
Mozilla is flexing its Firefox gaming muscles as it joins with Epic Games to demonstrate the ability of the Web as a platform for gaming by porting Unreal Engine 3 to the Web. Epic Citadel, using asm.js, is a supercharged subset of JavaScript pioneered by Mozilla. Unreal Engine 4 is built to power the next generation of games, and is designed to scale from PC and console to mobile and the Web.
Mozilla touts that in less than 12 months optimizations have increased the performance of Web applications using asm.js from 40% to within 67% of native, and say they expect it to get even faster. This performance opens up new opportunities for giving users a better experience, from within their choice of Web browser. Any modern browser can run asm.js content, but specific optimizations currently present only in Firefox, ensure the most consistent and smooth experience.
“This technology has reached a point where games users can jump into games via a Web link are now almost indistinguishable from ones they might have had to wait to download and install,” said Brendan Eich, CTO and SVP of Engineering at Mozilla. “Using Emscripten to cross-compile C and C++ into asm.js, developers can run their games at near-native speeds, so they can approach the Web as they would any other platform.”
“We were blown away by what this Mozilla-pioneered technology achieved with Unreal Engine 3 on the Web, so we had no hesitation in working with Mozilla to port Unreal Engine 4,” said Tim Sweeney, Founder and CEO, Epic Games. “We believe the Web has a crucial part to play in the future of game development and deployment, and Mozilla has proven it is the catalyst to make this happen.”
Monster Madness from NomNom Games, was the first commercial Unreal Engine 3 game published on the Web, using asm.js.  “Using asm.js we were able to get Monster Madness up and running in a day, and have been extremely happy with how the Web has expanded our customer base, so much so that we’re now planning to expand the technology to our full games portfolio,” said Jeremy Stieglitz, CTO at NomNom Games. “It has also been extremely simple to market our games with just a Web link leveraging channels like social media and to get players into the game straight away with just the click of a mouse.”